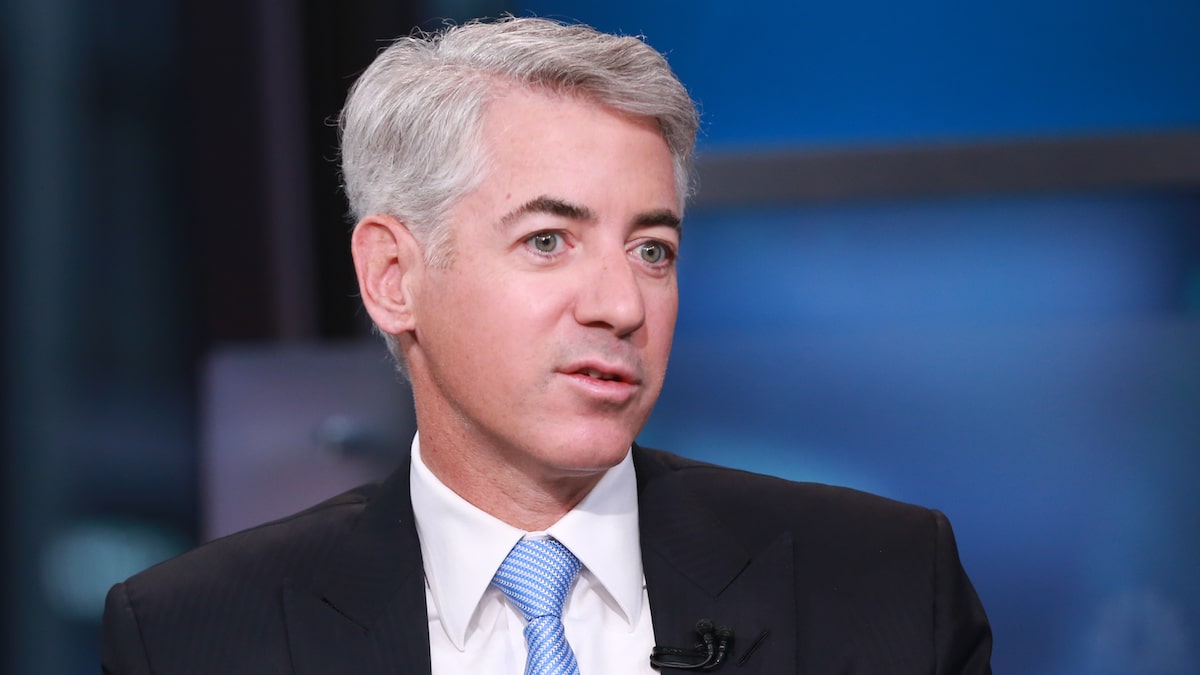 This rant, concluding with “Hell is Coming!” went on for maybe close to 15 minutes. His message — from someone who alleges to be not only a responsible adult, but a Billion Dollar fund manager — had obvious market impact.

In short order the market spiralled lower; first, triggering the 15 minute Market Wide Circuit Breaker at -7% on the S&P 500 cash. Upon reopening, stocks continued lower until ~2:30 pm. The last 90 minutes of trading saw a rally of over +5%, including nearly a 1000 point recovery for the DJIA.

The remainder of the trading day saw a range of over 1,250 points for the Blue Chip average. After settling much much closer to the day’s highs than lows, market watchers were frankly thrilled with the morning reversal off the “Ackman Lows” from Wednesday.

The Nasdaq Composite (^IXIC) built on its relative strength from Wednesday with a gain of +160.73, or +2.3% to close at 7,150.58. We’ve seen numerous comments this week that FANG and related companies in the digital space are likely to fare slightly better during a “Virus Shakeout” and that theme has gained a bit of support the last couple days.

Stock index futures are projecting a higher opening later this morning after stocks rallied off the #AckmanLows yesterday.

Throughout this selloff, stocks have struggled to hold early openings that gap higher. We will have very high volumes both on the opening and in the last 15 minutes of the day, courtesy of a quadruple expiration of stock options, stock index options and stock index futures.

There is no doubt investors would be thrilled with any positive price action to end the week.