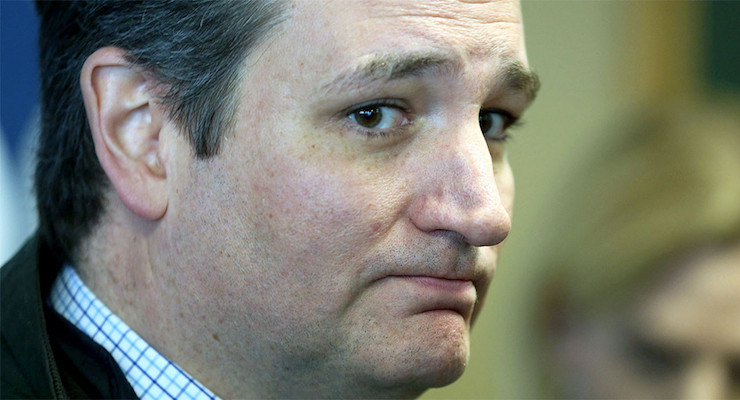 The “Super Tuesday” primaries may be a turning point for America — and quite possibly a turn for the worse. After seven long years of domestic disasters and increasing international dangers, the next President of the United States will need extraordinary wisdom, maturity, depth of knowledge and personal character to rescue America.

Instead, if the polls are an indication, what we may get is someone with the opposite of all these things, a glib egomaniac with a checkered record in business and no track record at all in government — Donald Trump.

If so, the downward trajectory of America over the past seven years may well continue on into the future, to the point of no return.

Democrat Susan Estrich says that it is “fun” watching Donald Trump. She may be able to enjoy the spectacle because Trump is Hillary Clinton’s best chance of winning the general election in November. Even if the FBI’s investigation leads them to recommend an indictment, the Obama administration is not likely to indict Hillary.

No doubt “The Donald” is entertaining, and he has ridden a wave of Republican voter anger against the Republican establishment, which has repeatedly betrayed them, especially on illegal immigration.

Then there are the international terrorist organizations from the Middle East — many sponsored by Iran — whose agents have had easy access to the United States across our open border with Mexico.

We will need the cooperation of nations around the world to keep us informed of these terrorist organizations’ activities, and to help disrupt the international money flows to terrorists.

Those nations know that helping the United States makes them targets of terrorism. So they have to weigh how much they can rely on America, before they risk their own national survival by cooperating with us against the terrorists.

Is Donald Trump someone who would inspire such confidence among leaders of other countries? Already Trump’s irresponsible rhetoric has caused a backlash in Mexico and there has also been an attempt in Britain to ban him from setting foot on British soil.

We need all the allies we can get, from countries around the world, including Muslim allies in the Middle East. The last thing we can afford, at this crucial juncture in history is a president who alienates allies we have to have in a war against international terrorists.

On the campaign trail, Donald Trump’s theatrical talents, including his bluster and bombast, may be enough to conceal his shallow understanding of very deep problems. But that will not cut it in the White House, where you cannot clown or con your way out of problems, and where the stakes are matters of life and death.

Trump’s acting like a bull in a china shop may appeal to some voters but, in the world as it is, he may well cost us our last chance to recover from the great dangers into which the Obama administration has gotten this nation.

We already have an ego-driven, know-it-all president who will not listen to military or intelligence agency experts. Do we need to tempt fate by having two in a row?

Despite Donald Trump’s string of primary vote victories, he has not yet gotten a majority of the Republican votes anywhere. But although most Republican votes are being cast against him, the scattering of that vote among so many other candidates leaves Trump with a good chance to get the nomination.

Everyone understands that the best chance for stopping Trump is for that fractured majority vote to consolidate behind one candidate opposed to him. But who will step aside for the good of the country?

When we think of American military heroes who have fallen on enemy hand grenades to save those around them, at the cost of their own lives, is it really too much to ask candidates — especially those who present themselves as patriots — to give up their one political chance in a zillion this year for the sake of the country?

Voters have a responsibility too. They might well ask themselves: Do I plan to use my vote to vent my emotions or to try to help save this country?
[mybooktable book=”wealth-poverty-and-politics-an-international-perspective” display=”summary” buybutton_shadowbox=”true”]

The GOP Establishment Had it Coming

Sanders Must Level With His Young Voters