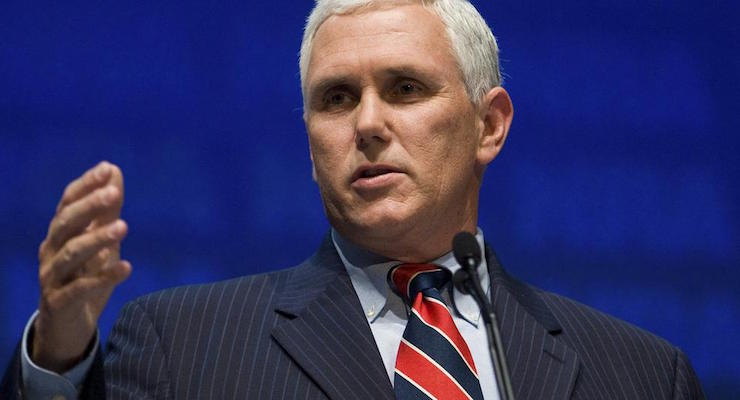 We’ve heard nonstop criticism of both the Democrat and Republican presidential candidates — for good reasons. So are their running mates any better?

Then he became one of only four governors to get an A rating from the Cato Institute for keeping government spending under control.

As a result, Indiana has a budget surplus and a good credit rating. Of course, that was easier for Pence because the very responsible Mitch Daniels was the previous governor.

On the other hand, Pence is a consistent supporter of bad wars, like the Iraq War and the toppling of Moammar Gadhafi.

He’s also a social conservative who wants to force his beliefs on others.

The Indianapolis Star reported that Pence says he believes in “building a zone around your marriage” for avoiding temptation. That means never attending an event where alcohol is served or dining alone with a woman who is not his wife.

Fine. If he’s worried about temptation, let him impose whatever rule he wants on himself.

But I object when Pence tells others how to live. He says “societal collapse was always brought about following an advent of the deterioration of marriage.” He gives that as a reason for wanting to ban gay marriage, even civil unions. But gay marriage doesn’t threaten heterosexual marriage; it makes marriage a bigger deal.
Pence also opposes legalizing marijuana, even medicinal.

This is not a politician who wants government limited.

Neither is Hillary Clinton’s running mate, Sen. Tim Kaine. When he was governor of Virginia, he made it the first southern state to ban smoking in bars. 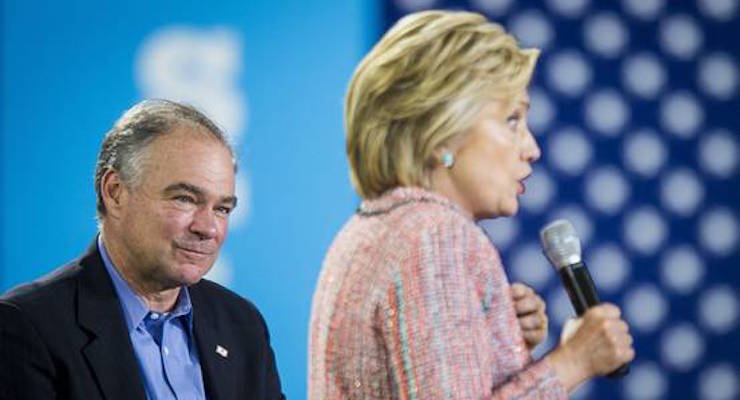 He’s also a typical political opportunist. For most of his career, he supported free trade. He backed the Trans-Pacific Partnership trade agreement — as did Clinton until she realized that it was unpopular with the economically ignorant majority of her party.

See Kaine’s opportunism in this 2016 chronology:

–July 11: Kaine says, “I see much in the (Trans-Pacific Partnership) draft … that I like.”
–July 12: Kaine reportedly tells Clinton campaign he’d oppose TPP if he is picked to be her VP.
–July 23: Clinton chooses Kaine. Kaine now says he opposes TPP.

But at least Kaine respects the Constitution more than Clinton and Pence. He joined Senators Jeff Flake and Rand Paul in arguing that President Obama should not go to war against ISIS without getting authorization from Congress.

When he was a Republican, Weld praised F. A. Hayek and individual freedom. He said, “Democrats’ taxing and spending habits remind me of that old definition of a baby: a huge appetite on one end and no sense of responsibility on the other.”

Weld is not totally libertarian, but he’s a good example of a “fiscally conservative, socially liberal” politician at a time when people seem to be desperate for alternatives to Trump and Clinton.

Libertarian presidential candidate Gary Johnson says Weld “makes me better.” And from what I could see when I interviewed them, that’s true. They collaborate. When Weld is present, Johnson is clearer and crisper.

I respect Mike Pence and Tim Kaine, but Bill Weld (with Gary Johnson) would be better than either. And, of course, he’d be much better than Donald Trump or Hillary Clinton.

Commoners' Right to Hunt Under Threat

Promising More of Everything -- Except for Growth