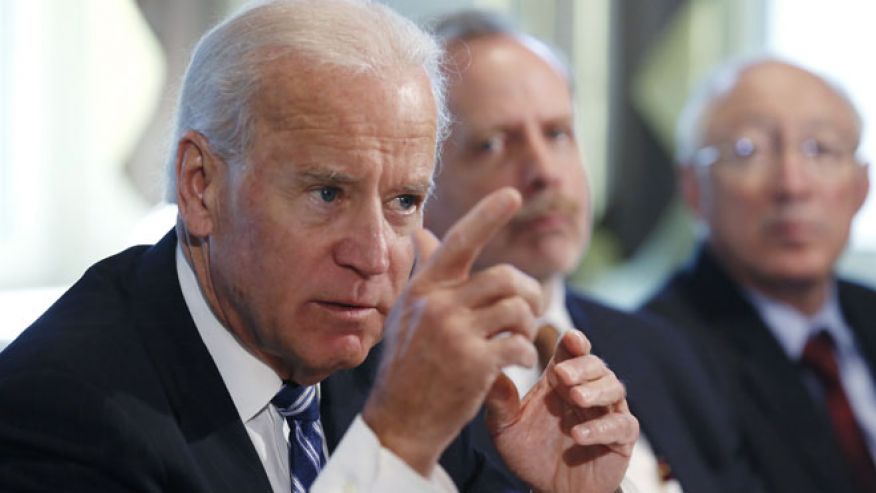 The first proposal will allow states to enter “the limited information necessary to help keep guns out of potentially dangerous hands,” without following the privacy provisions outlined in the health privacy law, otherwise known as HIPAA.

The administration released a statement to address critics’ concerns.

“The proposed rule will not change the fact that seeking help for mental health problems or getting treatment does not make someone legally prohibited from having a firearm,” the statement read. “Furthermore, nothing in the proposed rule would require reporting on general mental health visits or other routine mental health care, or would exempt providers solely performing these treatment services from existing privacy rules.”

However, the second of the two executive actions seems to piggy back off of the first, which unequivocally states that those who are involuntarily committed to a mental institution — for both inpatient and outpatient treatment — count under the law as “committed to a mental institution.” According to the Obama administration, the second change will clarify what information is to be provided to the background check system by the states, as well as who is barred from having guns.

But some are raising questions over the vagueness of the language, citing alcohol and drug abuse treatment as potential “illnesses” that could ban someone from ever exercising their right to purchase a gun. Many civil libertarians argue that mental illness doesn’t necessarily mean the same thing for everyone, and all retain the right to bear arms and protect themselves.

In a response to such concerns, a statement from the Office of the Vice President claimed the changes are merely to help ensure that “better and more reliable information” is entered in to the federal background check system.

The Obama administration also renewed calls for Congress to legislate on the issue. The White House statement read:

While the President and the Vice President continue to do everything they can to reduce gun violence, Congress must also act. Passing common-sense gun safety legislation – including expanding background checks and making gun trafficking a federal crime – remains the most important step we can take to reduce gun violence. The vast majority of Americans support these critical measures, which would protect our children and our communities without infringing on anyone’s Second Amendment rights.

Following the year in scandal that still plagues the Obama administration in 2014, the president’s opponents say he no longer has the trust or reliability to oversee such expansions of federal power, while many mental health experts say something must be done.

Late last year, the White House announced $100 million for mental health programs, which came on the same day Vice President Biden met with the families of victims from the Sandy Hook Elementary School shooting in Newtown. However, the response from most experts was lacking in any enthusiasm, as the gesture was seen as a token, rather than a real effort to reform the mental health system.