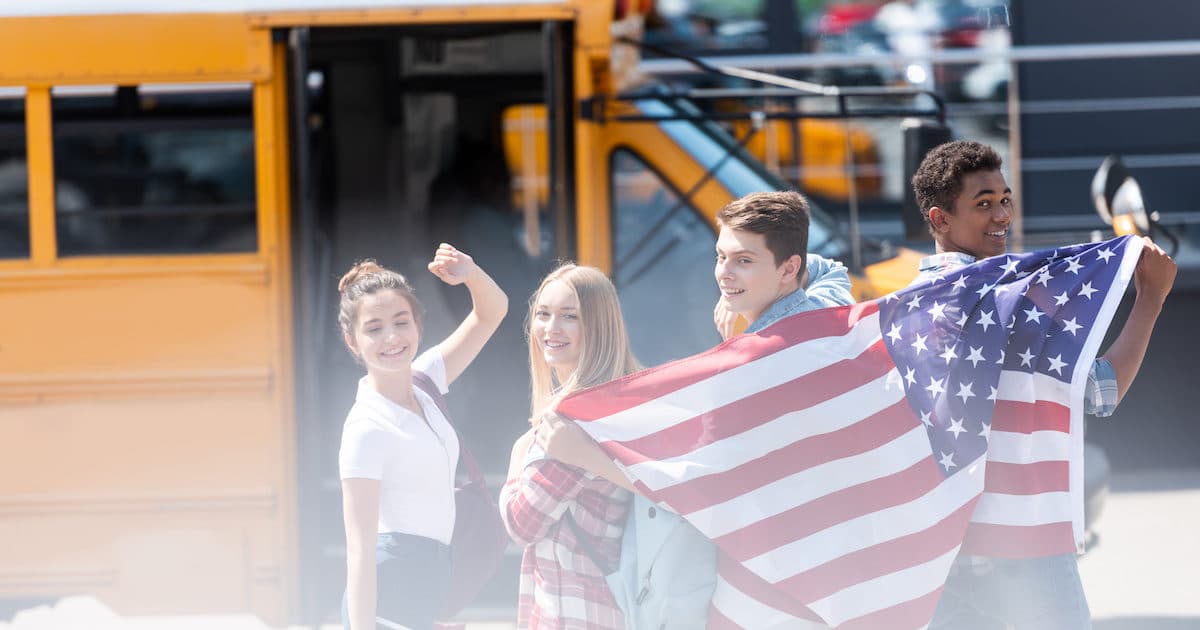 As the U.S. Census Bureau noted, the increase in public school spending occurred at a time of historic economic growth. The U.S. Bureau of Economic Analysis (BEA) said the gross domestic product (GDP) reached an all-time high in 2017.

However, governments are still spending more than they are taking in under the new administration’s stronger economic recovery.