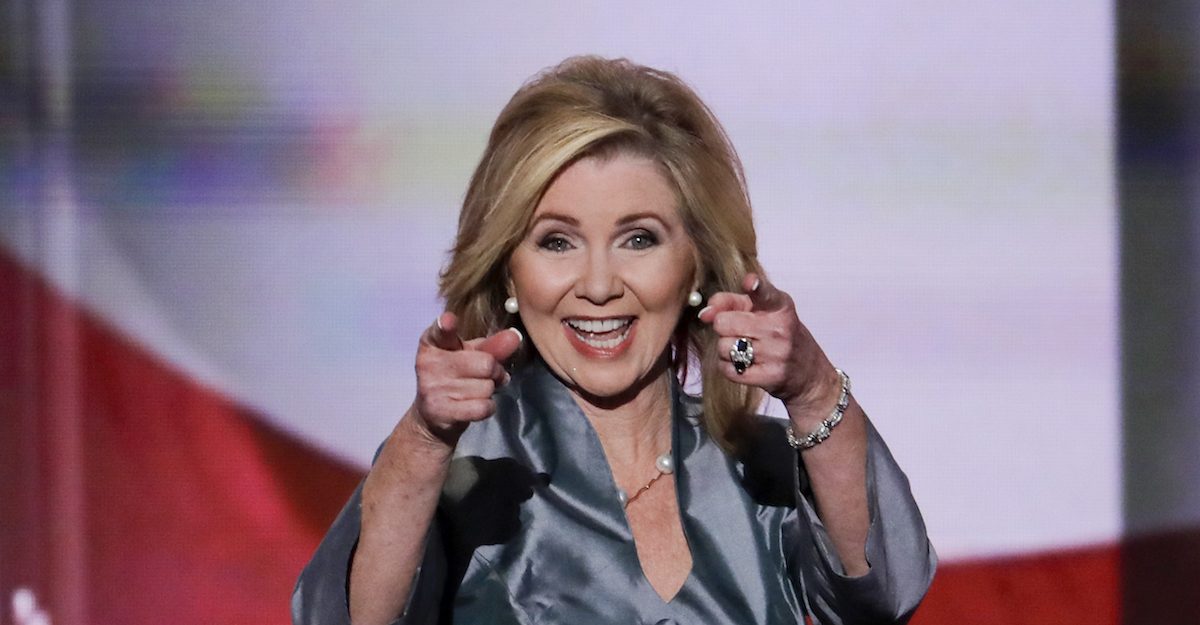 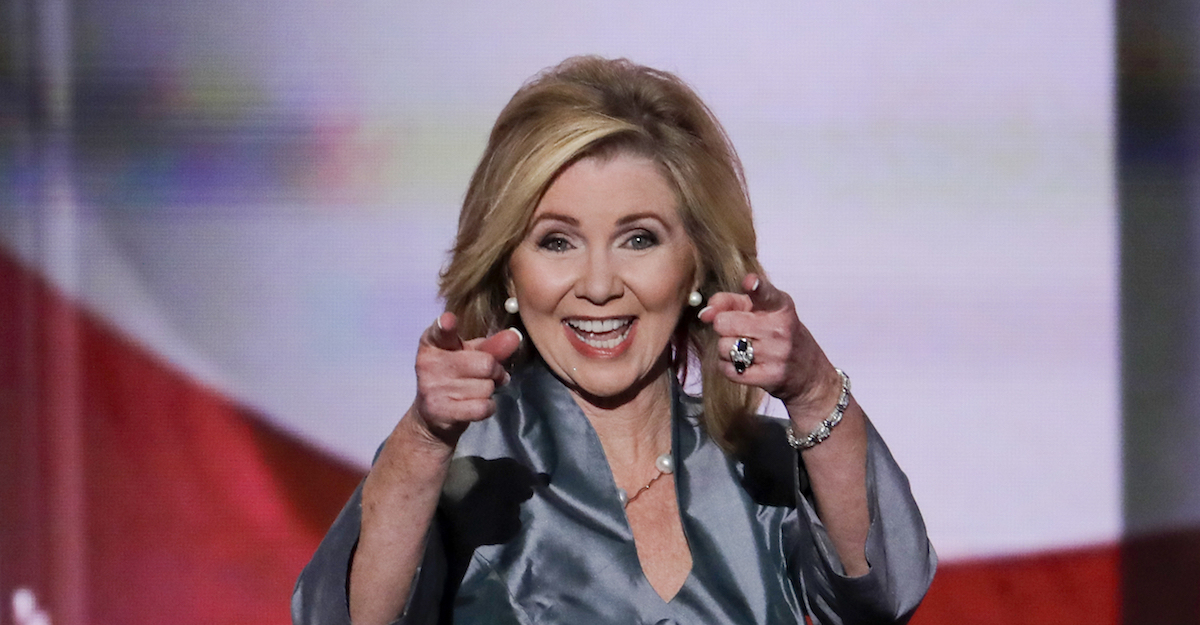 Tennessee Senate Poll: Rep. Marsha Blackburn, R-Tenn., is crushing incumbent Senator Bob Corker and Representative Stephen Fincher in the race for the Republican nomination for U.S. Senate. The 10-year incumbent and notable critic of President Donald Trump was forced into retirement due to being unelectable.

Polling repeatedly shows his inability to get re-elected in his home state and, a new poll conducted by WPA Intelligence continues to demonstrate it.

The conservative not only expanded her already commanding lead over Rep. Fincher to an astonishing 53 points, but also leads Senator Corker by 38 points. If he were to join the race, he could not rely on the power of the incumbency or name recognition to save him.

Sen. Corker reversed his support for the Tax Cuts and Jobs Act, which has already resulted in more than 2 million American workers receiving bonuses, increased wages and other benefits.

The survey was conducted for Club for Growth by WPA Intelligence on January 14-15, 2018. It interviewed 502 likely Republican primary voters in Tennessee and has a margin of error ±4.4% with the 95% confidence level.

Views On Race Relations Slightly Improve, But Dr. King's "Dream" Is Far Away