HomePollsViews On Race Relations Slightly Improve, But Dr. King’s “Dream” Is Far Away

Views On Race Relations Slightly Improve, But Dr. King’s “Dream” Is Far Away 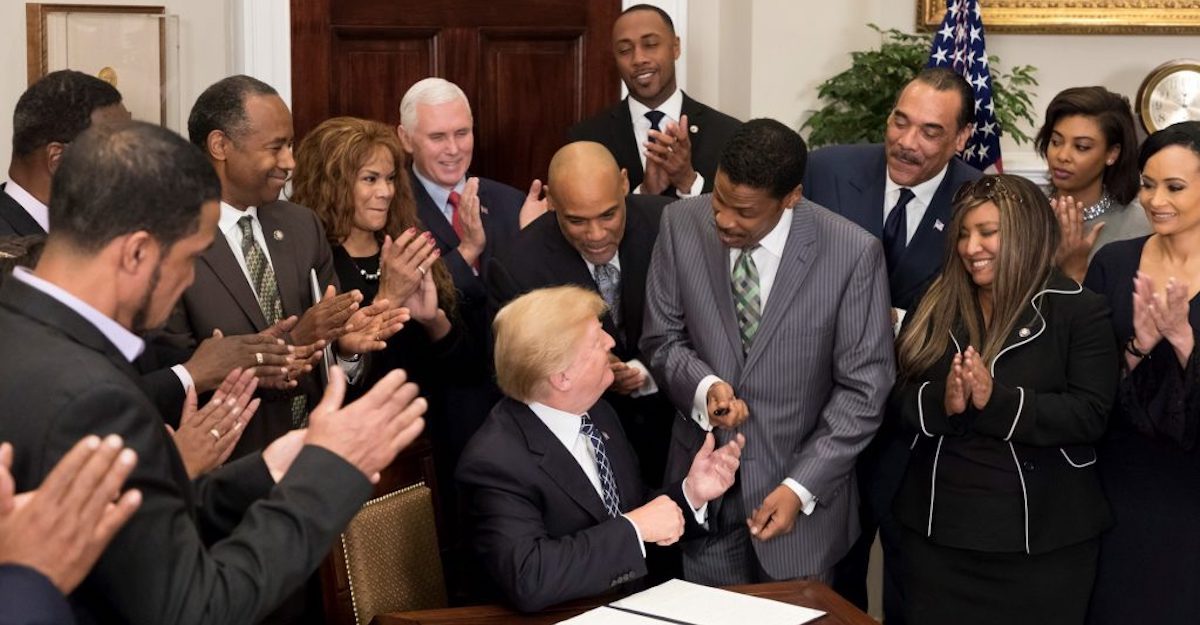 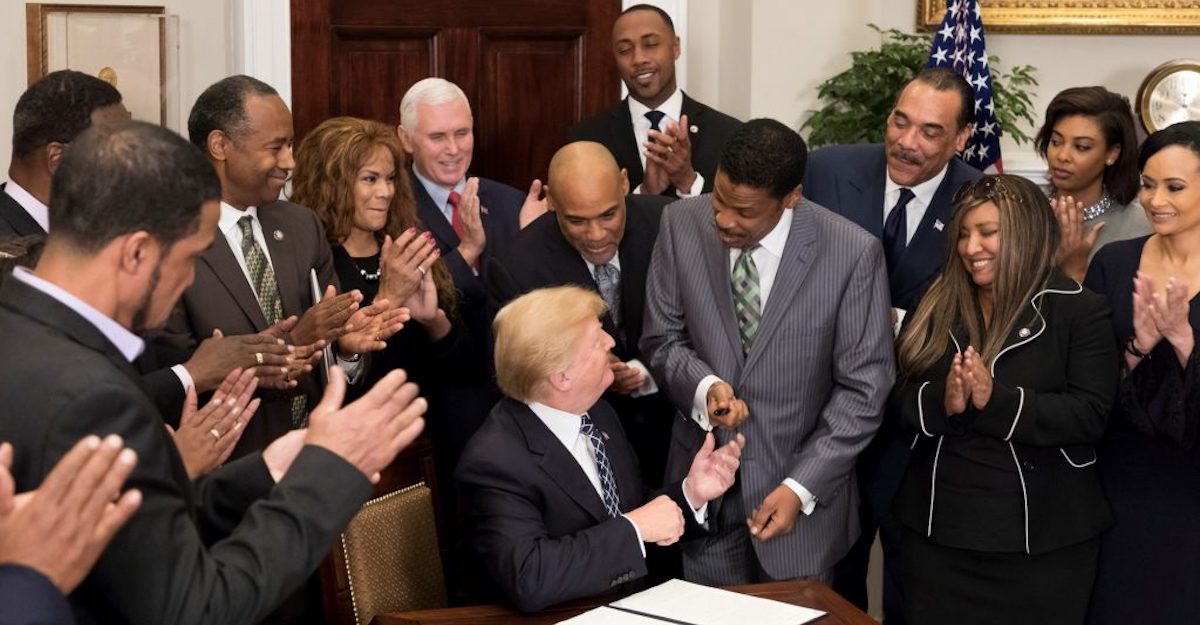 On Monday, America celebrates the life of Dr. Martin Luther King Jr., the famed non-violent civil rights leader who was assassinated at the Lorraine Motel in Memphis, Tennessee, on April 4, 1968. He was rushed to St. Joseph’s Hospital, where he was pronounced dead at 7:05 p.m. CST.

While most say his dream has not yet been realized, Americans’ views on race relations have improved marginally, according to a new poll. A Rasmussen Reports national telephone and online survey finds that just 25% of American (adults) think the country has achieved the objectives in Dr. King’s famous “I Have A Dream” speech more than 50 years ago.

Sixty-two percent (62%) disagree and feel the United States (US) has not reached a time when men and women of all races have equal opportunity, the highest level of pessimism measured yet. In 2016, 61% felt King’s dream hadn’t been reached yet, which eclipsed the previous high of 59% in August 2013. In 2012, it began to rise and hit 49%.

Thirty-seven percent (37%) of adults identifying as Republicans believe all races have equal opportunity, but just 13% of Democrats and 26% of adults not affiliated with either political party agree. 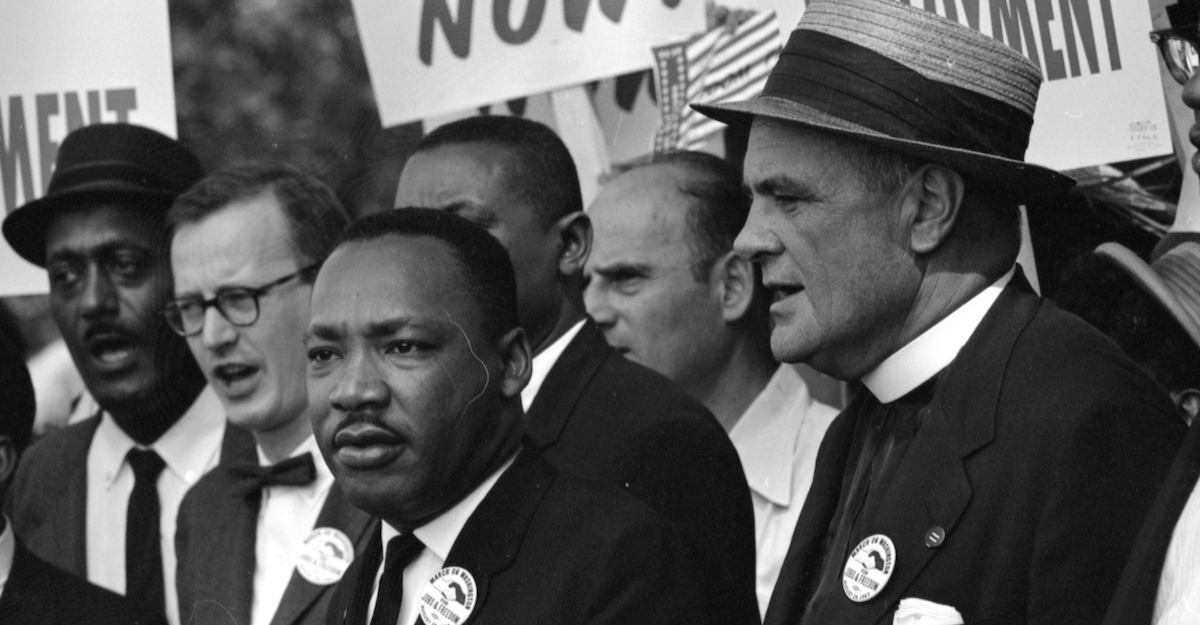 Rev. Martin Luther King Jr. (C) leads other civil rights leaders and marchers during the March on Washington for Jobs and Freedom in this August 28, 1963 file photo shot by U.S. Information Agency photographer Rowland Scherman and provided to Reuters by the U.S. National Archives in Washington on August 21, 2013. (Photo: Reuters)

Forty-five percent (45%) now say race relations are getting worse, also down from 52% in the previous survey, which was nearly identical to a Selzer & Co. Poll conducted for Bloomberg in 2014.

These results, while not indicative of a particularly united nation, compare to the steady decline since 2012 under Barack Obama and are surprising given the media coverage of the candidacy of Donald Trump and later the Trump Administration.

Today, 28% think they’re staying about the same. Most Americans (80%) believe the term “racism” refers to any discrimination by people of one race against another. Just 11% think racism is specifically discrimination by white people against minorities. This is generally unchanged from surveys over the past five years.

Seventy-three percent (73%) of black adults think MLK Day is one of the nation’s most important holidays, which is a view shared by only 19% of white Americans and 30% of other minorities.

The survey of 1,000 American Adults was conducted on January 10-11, 2018 by Rasmussen Reports. The margin of sampling error is +/- 3 percentage points with a 95% level of confidence.