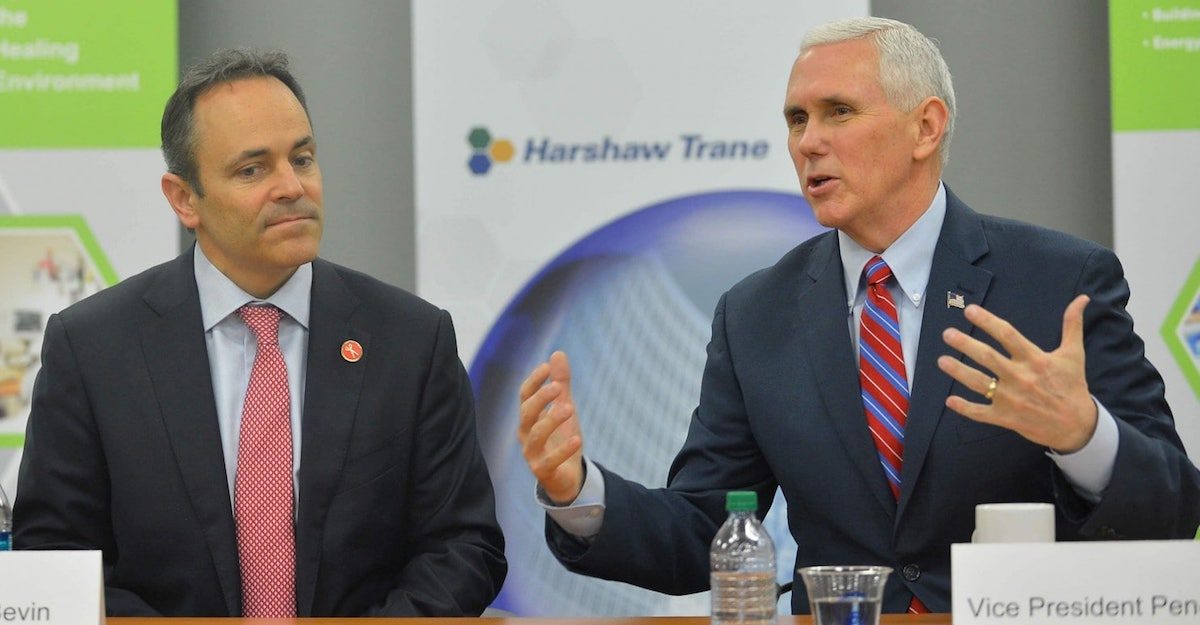 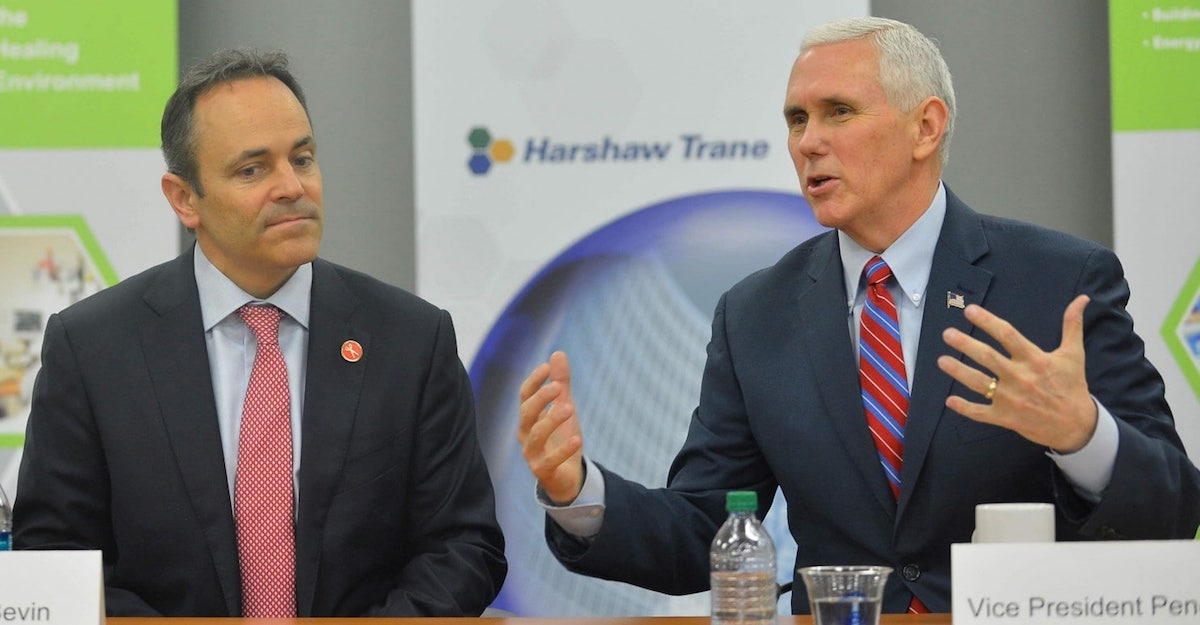 Republican governors and lawmakers have long-proposed there should be work requirements in order for able-bodied individuals to receive Medicaid and other benefits of social safety net programs. Kentucky Governor Matt Bevin is the latest is a long list of GOP gubernatorial candidates who promised and proposed such a program, only to be met with fierce opposition from Democrats.

There’s even a petition effort by liberals to impeach Governor Bevin.

But a new Rasmussen Reports national telephone and online survey finds that 64% of Americans support childless, able-bodied adults being required to work as a condition for receiving Medicaid. That includes a significant 58% of black Americans, whom Democrats claim to defend and represent.

Sixty-four (64%) of white Americans and 68% of other minority groups agree. Men and women (64%) are equally likely to support Medicaid work requirements, and Americans ages 18-39 (70%) are the most likely.

Forty-five percent (45%) of adults think current government programs increase the level of poverty in America, a finding that is in line with previous surveys. Only 19% feel these programs decrease poverty, while 20% say they have no impact on the level of poverty. Sixteen percent (16%) are undecided.

The survey of 1,000 Likely Voters was conducted on January 14-15, 2018 by Rasmussen Reports. The margin of sampling error is +/- 3 percentage points with a 95% level of confidence.