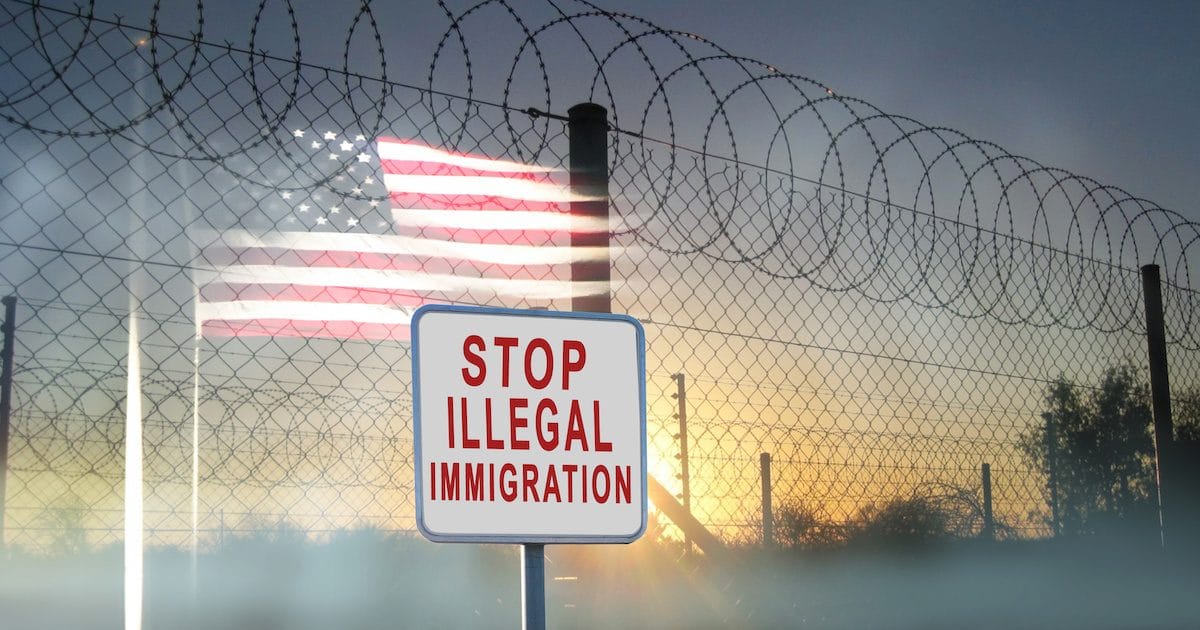 Roughly 6 in 10 voters view border security as “vital” to national security and rate the importance of it on par with North Korea, a new poll finds.

By race, 61% of whites and 54% of black voters view border security as being a vital national security interest, as do 55% of all other voters. Eighty-four percent (84%) of Republicans, 61% of unaffiliated voters and 31% of Democrats, agree.

Interestingly, Republicans (64%) were slightly more likely than Democrats (57%) and unaffiliated voters (55%) to hold that view of the leftwing dictatorial regime.

Voters also want to secure the border before and view it as “more important” than dealing with “undocumented workers” already residing in the U.S. illegally. When asked, 53% said gaining control of the border is more important, while 40% chose the latter.

Majorities of Republicans (81%) and unaffiliated voters (51%) agree, as do 31% of Democrats. Sixty-two percent (62%) of Democrats prioritize dealing with those residing in the U.S. illegally over securing the border.

The national telephone and online survey of 1,000 likely voters in the U.S. was conducted February 7 and 10, 2019 by Rasmussen Reports. The margin of sampling error is +/- 3 percentage points with a 95% level of confidence.