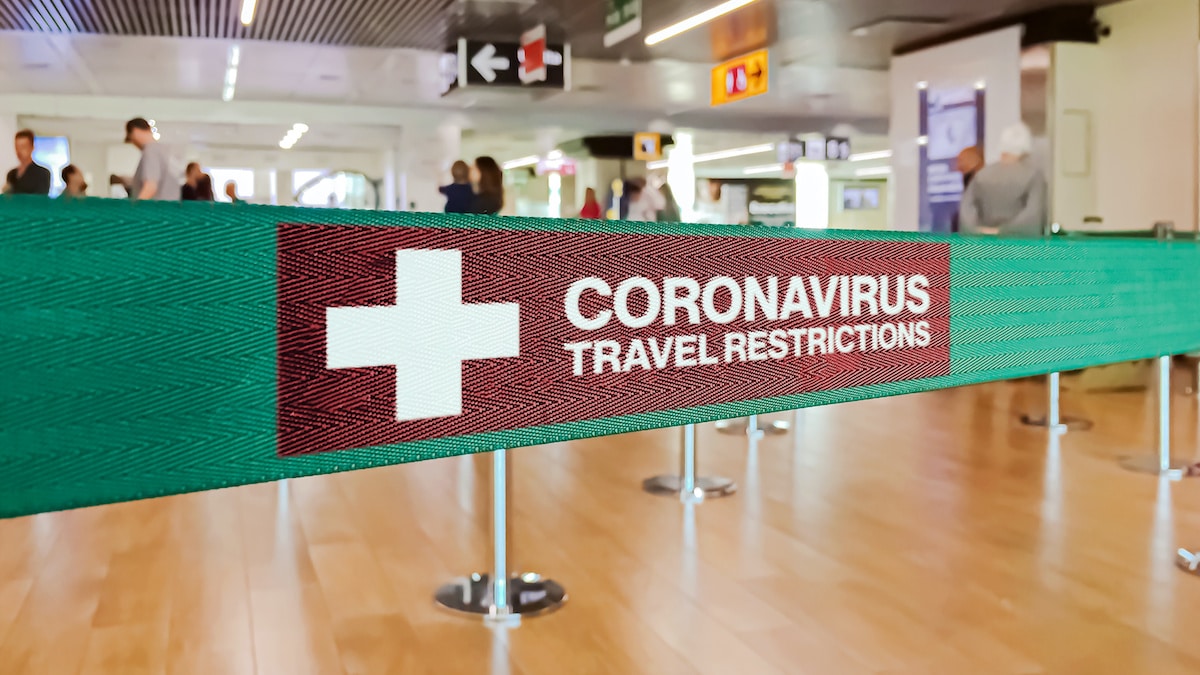 Asbury Park, N.J. (PPD) — Eight in 10 Americans adults agree with the president’s decision to impose travel bans on China and Europe to prevent the spread of the coronavirus. Only 12% disagree with the decision, according to a new Rasmussen Reports national online and telephone survey.

Overwhelming majorities across nearly all demographic blocs — to include partisan identification — support the temporarily travel bans from China and Europe.

While Republicans (91%) are more likely than Democrats (78%) and voters not affiliated with either major party (75%) to support the travel ban, all three are in at least three-fourths agreement.

Americans are also widely and solidly supportive of school closures, though not to the extent we see regarding the travel bans.

Seventy percent (70%) think the schools in their state should be closed in response to the coronavirus. Just 19% disagree and 11% are undecided.

Democrats (82%) are more likely than Republicans (68%) and unaffiliated voters (61%) to support closing the schools in their state.

When asked which is closer to their own thinking, 64% of Americans say the numerous event closures and postponements in response to coronavirus are good thinking. Twenty-six percent (26%), however, view them as a panicked overreaction. Ten percent (10%) are not sure.

Interestingly, even among Americans who view the closures and postponements as panic and overreaction, 74% still agree with the travel bans from China and Europe.

However, only 39% of these adults favor closing the schools in their state.

The survey of 1,000 American Adults was conducted March 15-16, 2020 by Rasmussen Reports. The margin of sampling error is +/- 3 percentage points with a 95% level of confidence.