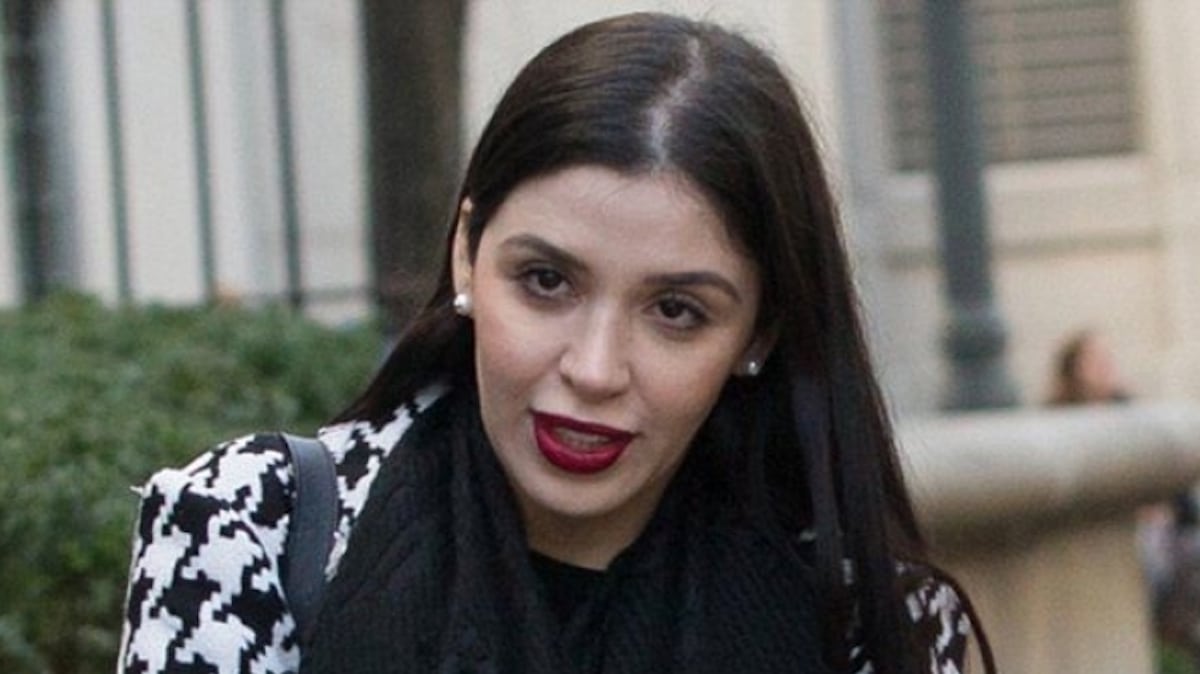 The criminal complaint affidavit alleges Coronel Aispuro — the wife of the infamous drug kingpin — has been serving as the leader of a Mexican drug trafficking organization known as the Sinaloa Cartel. She is scheduled to appear in federal court Tuesday in the U.S. District Court for the District of Columbia via video conference.

According to court documents, the U.S. government has charged Aispuro with participating in a conspiracy to distribute cocaine, methamphetamine, heroin and marijuana for importation into the country. The affidavit further alleges Coronel Aispuro conspired with others to aid in her husband’s widely reported escape from Altiplano prison on July 11, 2015 in Almoloya de Juarez, Mexico.

While Guzman was re-arrested in Mexico in January 2016, the worldwide news of his escape embarrassed authorities in Mexico and outraged the U.S. Coronel Aispuro is also alleged to planned another prison escape with others prior to his extradition to the U.S. in January 2017.

Guzman Loera — known more widely and simply as “El Chapo” — was convicted by a jury in the Eastern District of New York in 2019 for his role as a leader of the Sinaloa Cartel.