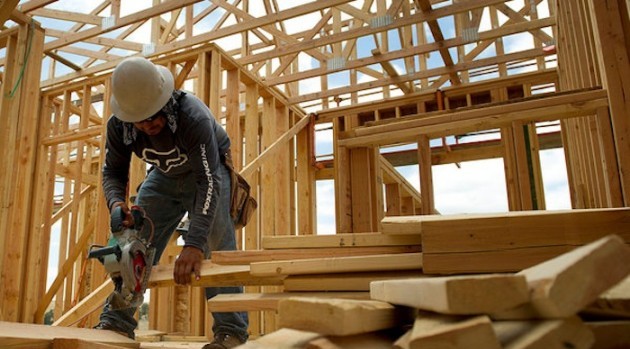 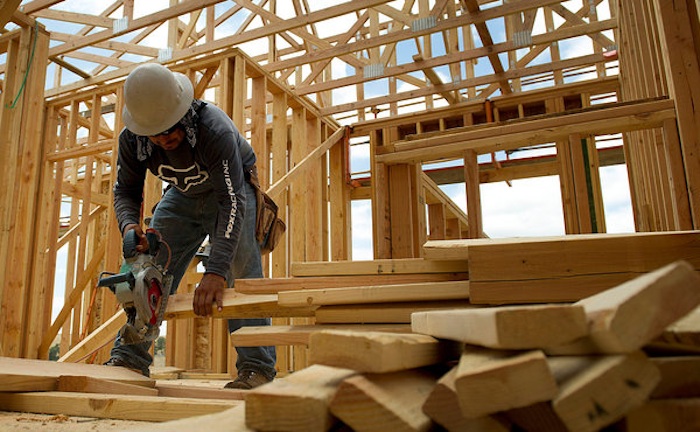 U.S. housing starts and building permits tanked far more than economist’s expected in May in what the latest sign the housing recovery is artificial. The number of starts for new homes fell by a whopping 6.5 percent to a seasonally adjusted annual pace of 1 million units, the Commerce Department said on Tuesday.

Last month’s report was revised down to a 12.7 percent increase rather than the previously reported 13.2 percent rise. Economists polled by Reuters had forecast starts to fall to a 1.03 million-unit rate last month.

The FHFA is the regulator of Fannie Mae and Freddie Mac, which along with the Federal Housing Administration (FHA) are responsible for guaranteeing about 75 percent of all mortgage credit in the United States. In an effort to boost a failing housing market, they’ve abandoned the rules against underwriting risky mortgages.

A shortage of properties has also weighed down the sector, but homebuilder confidence remains relatively dim.

Groundbreaking for single-family homes, which represents the largest part of the market, fell 5.9 percent in May to a 625,000-unit pace, while starts for the volatile multi-family homes segment decreased 7.6 percent to a 376,000-unit rate.

Federal Reserve Chair Janet Yellen last month stated the obvious, which was that there was a risk a drawn out housing slowdown could undermine the economy.

Permits to build homes fell by 6.4 percent to a 991,000-unit pace in May, down from the 1.06 million units measured in April. Economists had forecase permits to fall to a 1.05-million unit pace.

Permits for single-family homes increased by 3.7 percent to a 619,000 unit-pace, though they continue to lag behind in groundbreaking numbers, indicating that single-family starts will fall further in the months ahead.

A survey on Monday showed confidence among single-family home builders increased in June, but missed the threshold considered favorable for building conditions.

Meanwhile, permits for multi-family housing plummeted by 19.5 percent to a 372,000-unit pace.