HomeNewsEconomyConference Board: Consumer Confidence Rebounds in July from Disappointing Prior Month

Conference Board: Consumer Confidence Rebounds in July from Disappointing Prior Month 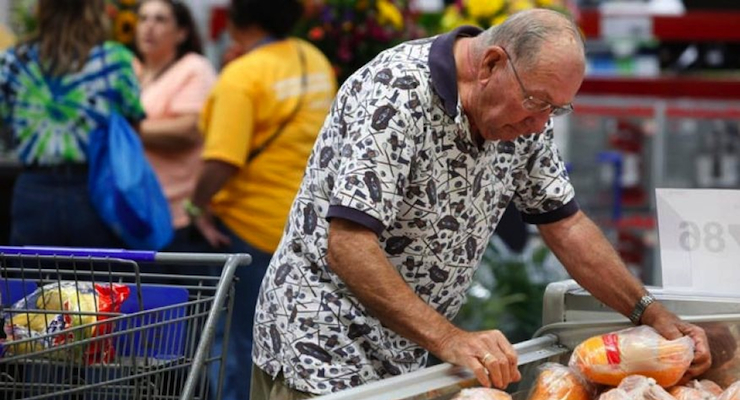 The Conference Board reported its gauge of consumer confidence jumped in July to 101.5 from an earlier reading of 91. Economists expected the gauge to rise to 93.4.

“Consumer confidence rebounded in August, following a sharp decline in July,” said Lynn Franco, Director of Economic Indicators at The Conference Board. “Consumers’ assessment of current conditions was considerably more upbeat, primarily due to a more favorable appraisal of the labor market. The uncertainty expressed last month about the short-term outlook has dissipated and consumers are once again feeling optimistic about the near future. Income expectations, however, were little improved.”

However, the cutoff date for the preliminary results was August 13, meaning the gauge was conducted during a period prior to the stock market worries. Whether or not confidence holds remains to be seen.

The monthly Consumer Confidence Survey, which is based on a probability-design random sample, is conducted for The Conference Board by Nielsen, a leading global provider of information and analytics around what consumers buy and watch.