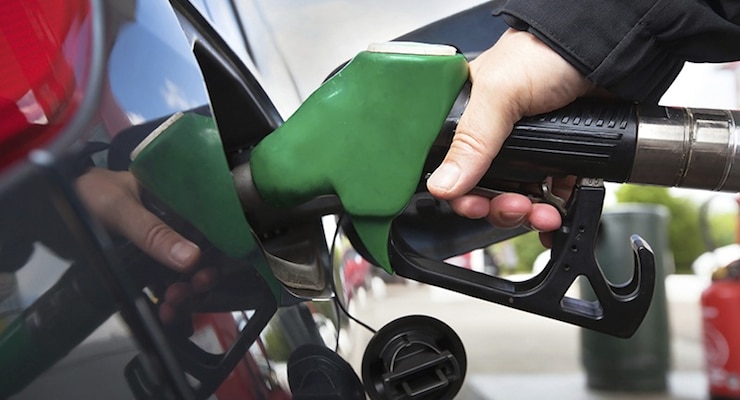 The Labor Department said on Thursday the Consumer Price Index (CPI) showed posted its biggest drop in eight months in September as the cost of gasoline fell. The report comes after the Producer Price Index (PPI) released Wednesday showed prices falling 0.5% and ahead of the Federal Reserve’s decision on the timing and trajectory of the first interest rate hike since the Great Recession.

The CPI fell 0.2 percent last month after falling another 0.1 percent in August, though economists polled by Reuters had forecast the CPI falling 0.2% for the month and 0.1% from a year ago. In the 12 months through September, the CPI was unchanged for the first time in four months after rising 0.2% in August.

The so-called core CPI, which excludes food and energy costs, two of the biggest financial day-to-day burdens on Americans’ wallets, rose 0.2% after inching up 0.1% in August.

Inflation has consistently run below the Federal’s 2% target as the Federal Open Market Committee (FOMC) remains divided on when to tighten monetary policy. Most suspect the argument for a hike in the Fed’s short-term interest rate may have been hurt by an abysmal slowdown in job growth in the last two months, non-existent manufacturing growth and weakening economic activity fueled by a relatively strong dollar. Lower oil prices and a weakening global economy have both helped to contribute to these worries.

In the 12 months through September the so-called core CPI increased 1.9%, which the largest increase since July 2014 after rising 1.8% in August. Still, the Fed tracks the personal consumption expenditures price index, excluding food and energy, which is running well below the core CPI. Last month, gasoline prices fell a whopping 9.0%, the biggest drop since January and follows a decline of 4.1% in August. Food prices gained 0.4%, the largest increase since May 2014 and follows a 0.2% gain the prior month. The rental index increased 0.4%, after rising 0.3% in August.