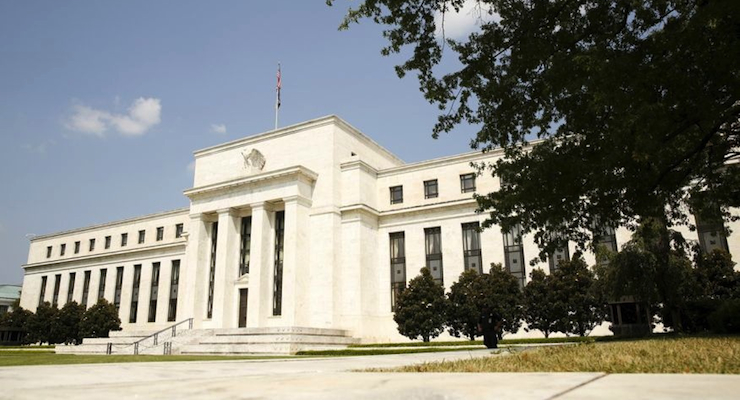 The Federal Reserve announced Wednesday it approved the first interest rate hike since the Great Recession following seven years of rock-bottom, near-zero rates. The decision marks the historic break from unprecedented interventionist monetary policy that propped up economic activity throughout the presidency of Barack Obama, which was initiated in the wake of the 2008 financial crisis.

However, the timing and trajectory of the move indicates the Fed policy-making committee is not at all confident in future U.S. economic stability.

The policy-setting Federal Open Market Committee (FOMC) voted unanimously to raise rates by 0.25% to a range of 0.25%-0.50%, not a whole lot but enough to test the still-weakened U.S. economy’s ability to absorb the higher borrowing costs that will follow the increase.

“The Committee judges that there has been considerable improvement in labor market conditions this year, and it is reasonably confident that inflation will rise over the medium term to its 2% objective,” the FOMC said in its statement released at the conclusion of Wednesday’s meeting.

With interest rates increasing it will soon be more expensive for consumers to borrow money to buy big-ticket items, including homes, cars and appliances. Business will also pay more if they borrow to cover labor costs and other capital investments. However, it will also be more expensive for the U.S. government, which has accumulated what is nearing $19 trillion in debt, to borrow to fund deficit spending. Without sustained economic growth above the abysmal 2% average since the financial crisis, revenues will be insufficient to offset the cost to service debt and deficits.

“The Committee expects that economic conditions will evolve in a manner that will warrant only gradual increases in the federal funds rate,” the FOMC also said in the statement.

The longterm impact of the Fed’s loose monetary policy remains to be seen. American savers and retirees living off of income investments, as well as social security payments, suffered under quantitative easing. Meanwhile, the investor class thrived in the booming equity markets, shrinking the middle class and widening the gap between the rich and poor.