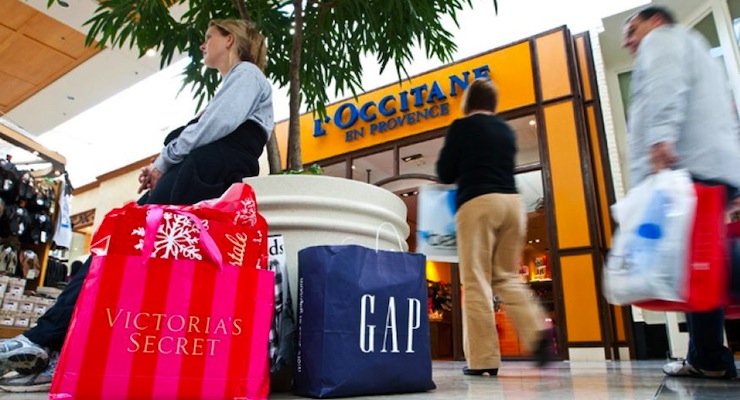 The Commerce Department said on Friday U.S. retail sales were unexpectedly flat in July as Americans held back on spending across the board. The report indicates slower consumer spending than previously forecast, which could weigh down U.S. economic growth in the third quarter.

Retails sales in the U.S. were unchanged from the reading last month and followed an upwardly revised 0.8% increase in June, which were previously reported to have gained 0.6%. The Commerce Department also reported retail sales increased 2.3% from a year ago.

Though GDP growth has been abysmal, consumer spending was relatively strong last quarter. The Commerce Department data indicate consumer spending was slowing down after the 4.2% rate in the 4Q. Still, the Atlanta Federal Reserve is currently forecasting the economy to grow at a 3.7% annualized rate in the third quarter, though it is unlikely to translate into the overall annual rate.