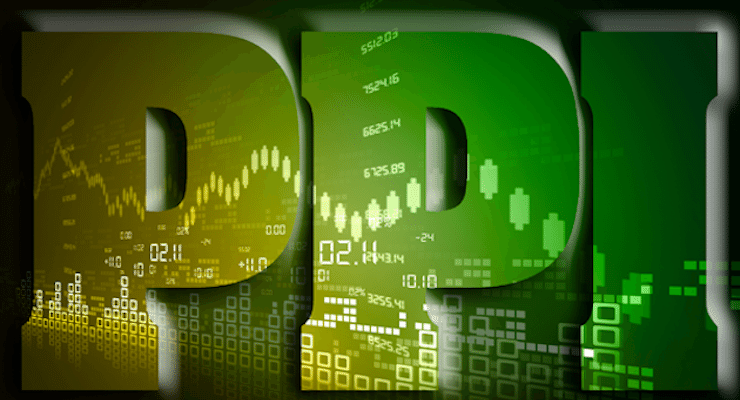 The Labor Department reported on Friday its producer price index (PPI) unexpectedly fell 0.4% in July, missing the estimate for a rise of 0.1%. The gauge, which tracks prices at the wholesale level, excluding the volatile food and energy components, also fell 0.3%.

The median economic forecast called for an increase of 0.2%. The decline was the first since March and the largest since September 2015. It increased 0.5 percent in June.

Declines in apparel, footwear, jewelry and accessories, as well as retailing represented nearly 60% of the decline on the month. Prices for services fell 0.3%, while energy prices, which increased by 4.1% in June, fell 1.0%.