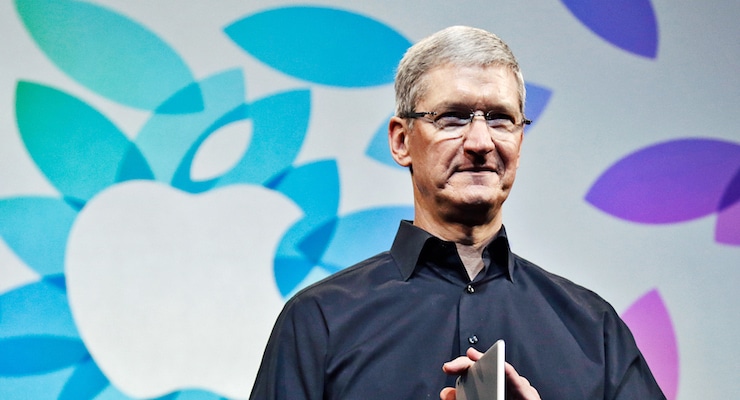 Apple Inc. (NASDAQ:AAPL) closed up 1.30% at 135.02, gaining 1.73 points to set a new record high for the second straight trading day. The stock’s gains, along with those in the banking sector, have contributed to runs in the S&P 500 (INDEXSP:.INX), Dow Jones Industrial Average (INDEXDJX:.DJI) and Nasdaq Composite (INDEXNASDAQ:.IXIC) indexes.

Shares of Apple also hit an intraday record high on Tuesday for the first time in nearly two years as investors anticipate a 10th anniversary iPhone is going to be a boon in otherwise lackluster sales. Forecasters anticipate a drastically improved model.

Tuesday’s all-time high for the stock followed a record high close the day before and was seen as adding to the stock’s momentum. The company, based in Cupertino, Calif., reported stronger than anticipated December-quarter results on Jan. 31, but gave a cautious outlook for the current quarter.