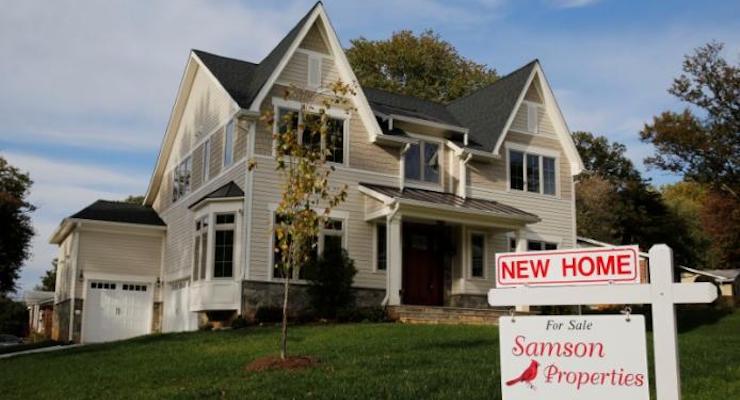 A real estate sign advertising a new home for sale is pictured in Vienna, Virginia, outside of Washington, October 20, 2014. (Photo: Reuters)

However, the big downward revision to July, which was initially reported to be 629,000, essentially cancelled out most of the gains for the months of August. It’s a reminder just how volatile the new home sales report can be on a monthly basis.

The U.S. Census Bureau and the U.S. Department of Housing and Urban Development (HUD) jointly conduct and release the report on new residential sales statistics.

The South which is by far the largest region, down 1.7 percent in the month but up 11.5% year-on-year. The Northeast trails as usual even though new home sales soared 48% this month. It is widely exaggerated given the base and regional sales for the year are down 2.9%.