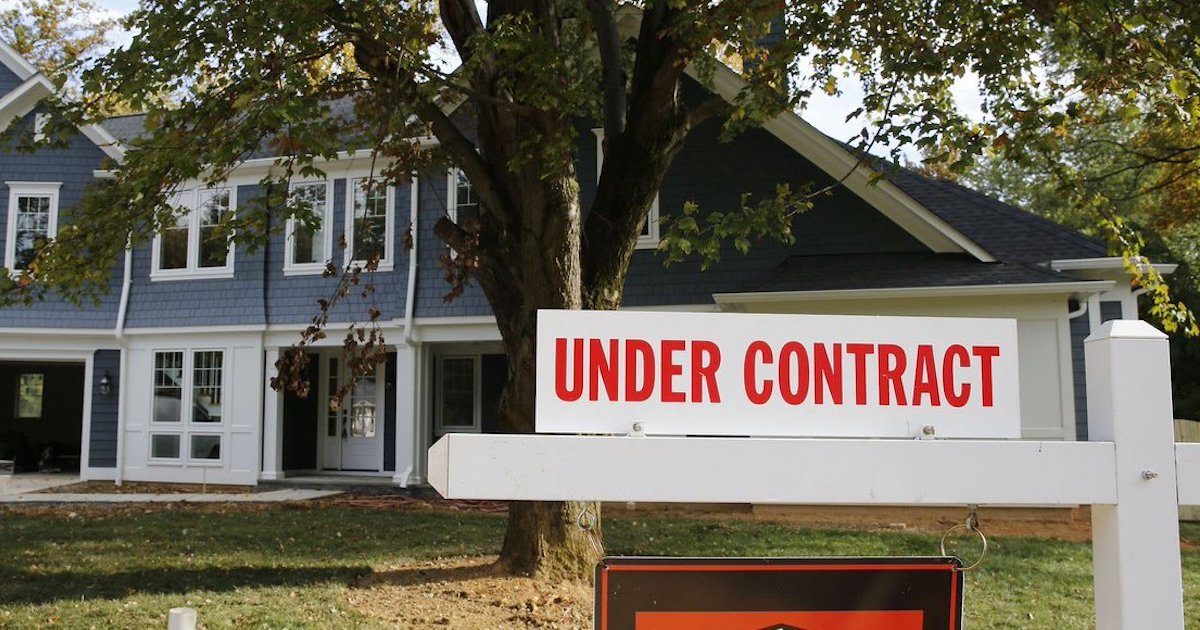 Existing home sales fell slightly for the third straight month in January, according to the National Association of Realtors (NAR). Of the four major U.S. regions, only the Northeast saw an increase last month.

Total existing-home sales–completed transactions that include single-family homes, townhomes, condominiums and co-ops–fell 1.2% from December to a seasonally adjusted annual rate of 4.94 million. Sales are now down 8.5% from a year ago (5.40 million in January 2018).

“Existing home sales in January were weak compared to historical norms; however, they are likely to have reached a cyclical low,” Lawrence Yun, NAR’s chief economist said. “Moderating home prices combined with gains in household income will boost housing affordability, bringing more buyers to the market in the coming months.”

Mr. Yun noted that median home price growth is the slowest since February 2012.

“Lower mortgage rates from December 2018 had little impact on January sales, however, the lower rates will inevitably lead to more home sales.”

Total housing inventory at the end of the month rose to 1.59 million, up from 1.53 million existing homes available for sale in December. That represents an increase from 1.52 million a year ago.

Unsold inventory is at a 3.9-month supply at the current sales pace, up from 3.7 months in December and from 3.4 months in January 2018.