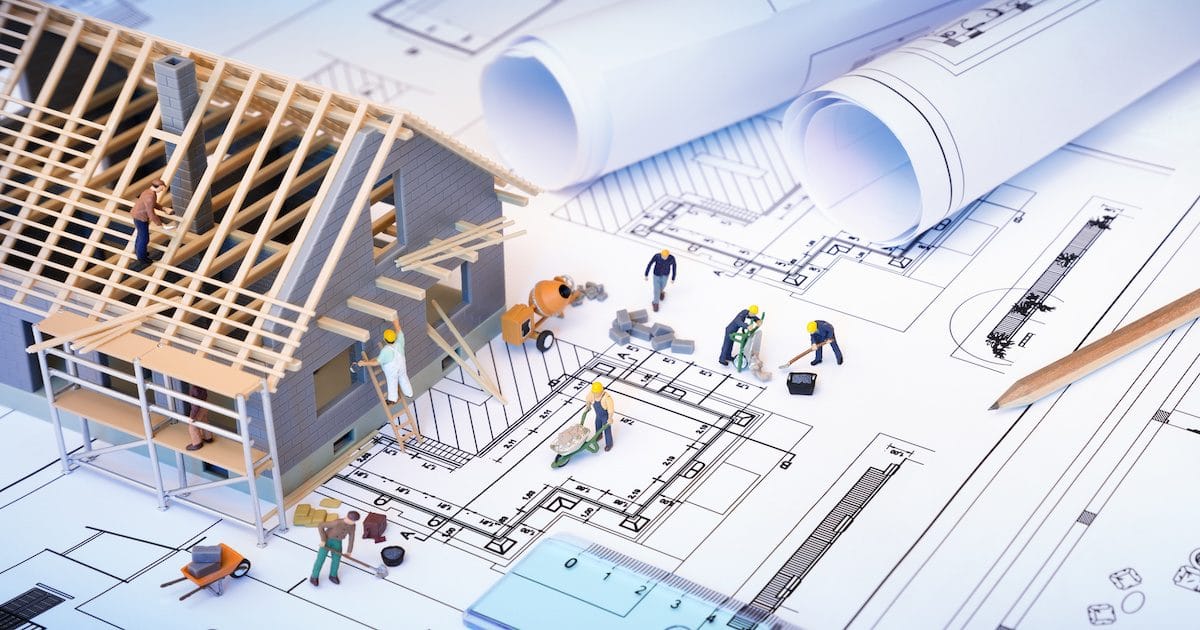 The U.S. Census Bureau reported stronger than expected new residential construction statistics for August, with housing starts and building permits both beating the forecasts. The report is released jointly with the U.S. Department of Housing and Urban Development (HUD).

Forecasts for housing starts ranged from a low of 1.209 million to a high of 1.275 million. The consensus forecast was 1.251 million.

Forecasts for building permits ranged from a low of 1.274 million to a high of 1.336 million. The consensus forecast was 1.300 million.

There is no consensus forecast for housing completions.

Homebuilder sentiment has held in the mid- to upper 60s since May, though housing starts and the new residential construction report were only inching marginally higher.

The 68 reading for September matched the highest level since last October.

While this new residential construction report lags the index by a month, the HMI for September bodes well for the housing report covering September.

*The 90 percent confidence interval includes zero. In such cases, there is insufficient statistical evidence to conclude that the actual change is different from zero

Builder Confidence in September Hits the Highest Level for the Year

Fed Chair: "We Don't See a Recession, We're Not Forecasting a Recession"