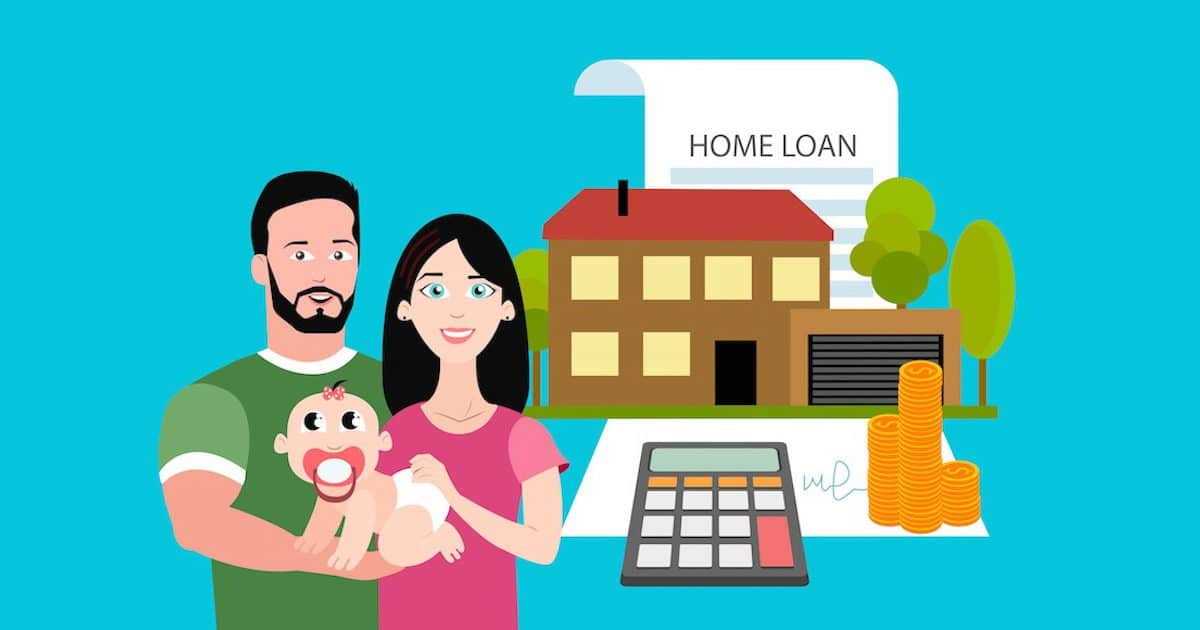 The Market Composite Index is a measure of mortgage loan application volume from one week earlier. On an unadjusted basis, the Index gained 8.0% from with the prior week.

The Refinance Index — which is a more volatile gauge — rose 14% from the prior week and is now up 133% year-over-year.

“Mortgage rates mostly decreased last week, with the 30-year fixed rate dropping below 4% for the sixth time in the past nine weeks,” said Joel Kan, MBA’s Associate Vice President of Economic and Industry Forecasting. “Borrowers responded to these lower rates, leading to a 14% increase in refinance applications.”

“Although refinance activity slowed in September compared to August, the months together were the strongest since October 2016,” Mr. Kan added. “The slight changes in rates are still causing large swings in refinance volume, and we expect this sensitivity to persist.”

The average contract interest rate for 30-year fixed-rate mortgages with conforming loan balances ($484,350 or less) fell to 3.99% from 4.02%, with points remaining unchanged at 0.38 (including the origination fee) for 80 percent loan-to-value ratio (LTV) loans.