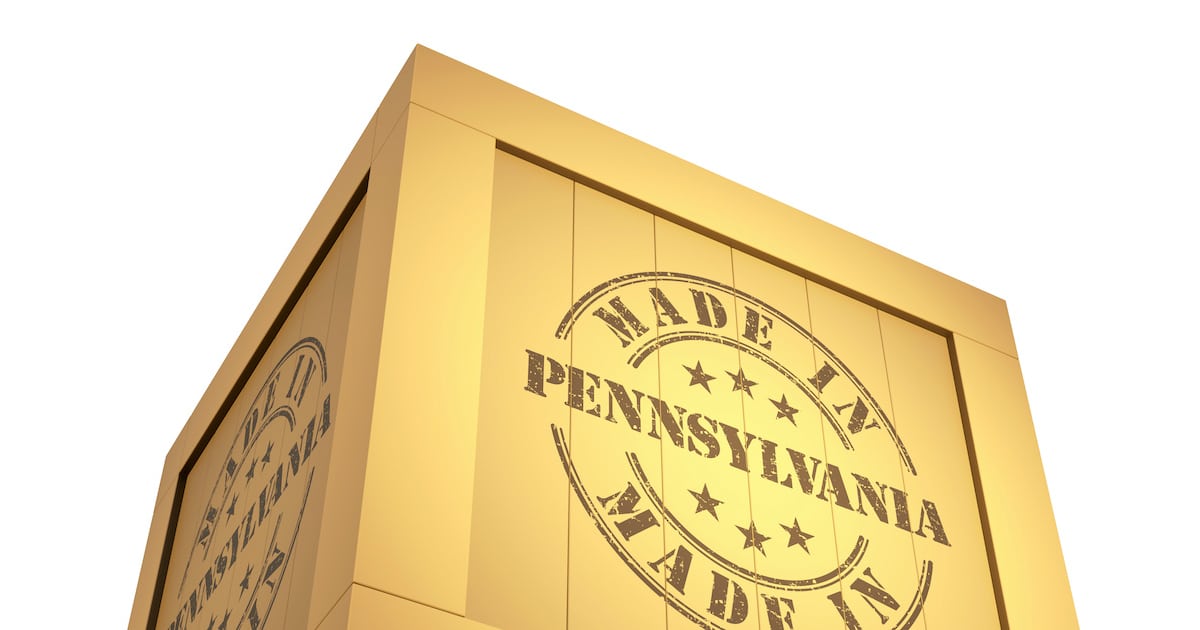 The survey’s future activity indexes remained at relatively high readings, suggesting continued optimism about growth for the next six months.

Forecasts for the headline diffusion index ranged from a low of -4.0 to a high of 5.0. The consensus forecast was only 3.0.

The employment index increased 3 points to 19.3. Nearly 28% of manufacturing firms in the region reported higher employment, while 9% reported lower employment. The average workweek index remained positive but ticked down 3 points.

The diffusion index for future general activity edged higher 4 points to 38.4 in January, from a revised reading of 34.8 in December.

More than 49% of the firms expect increases in activity over the next six months, while 11% expect declines. The future new orders and shipments indexes also increased, by 8 points and 4 points, respectively.

While the future employment index fell 3 points, one-third of firms still expect higher employment over the next six months.