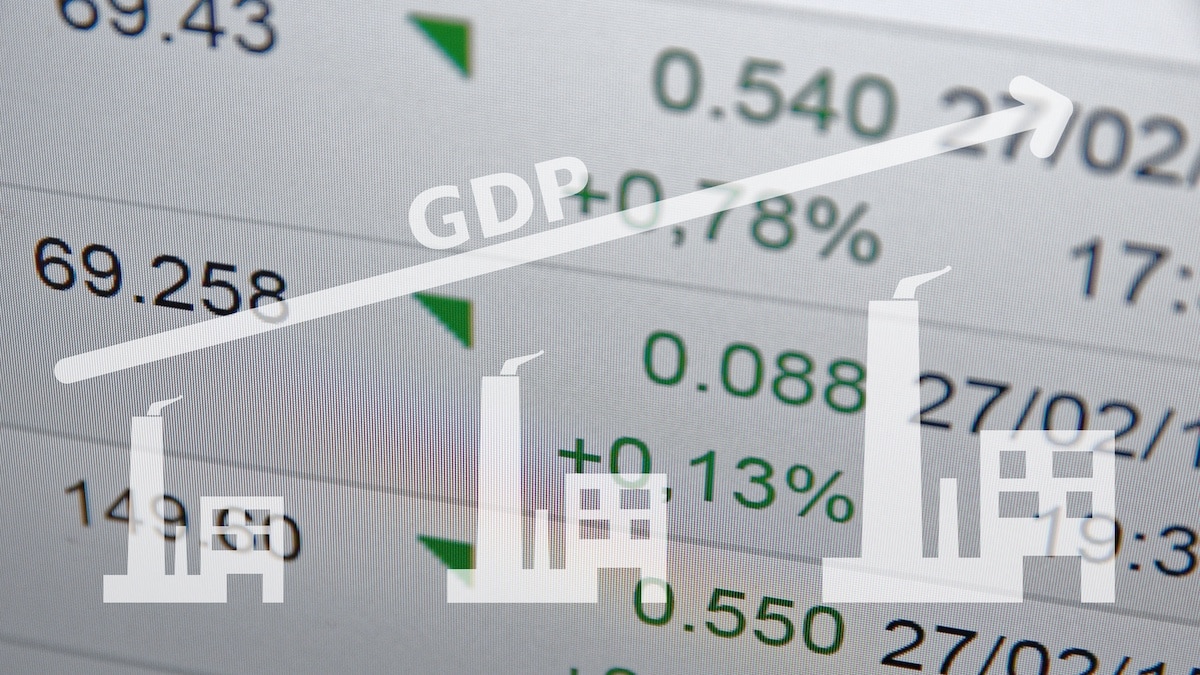 Washington, D.C. (PPD) — The Bureau of Economic Analysis (BEA) reported the third estimate for fourth-quarter (Q4) 2019 gross domestic product (GDP) came in at 2.1%, a solid rate of growth that hit the consensus forecast. The third estimate is based on more data than the advance or second released in January and February.

GDP for Q2 2020 is expected to contract from a low of -20% to a high of -8% due to the mandated closures in the economy in response to the coronavirus.

The internal revisions to Q4 GDP were driven by upward revision to personal consumption expenditures (PCE) was largely offset by downward revisions to federal government spending and nonresidential fixed investment.

Imports, which slice from growth in the calculation of GDP, decreased.

Real gross domestic income (GDI) rose 2.6% in Q4, after an increase of 1.2% in Q3. The average of real GDP and real GDI — a supplemental measure of U.S. economic activity that equally weights GDP and GDI — rose 2.4% in Q4.

The price index for gross domestic purchases gained 1.4% in Q4, the same gain as Q3. The PCE price index rose 1.4%, slightly down from 1.5% in the previous quarter.

Excluding food and energy prices, the PCE price index gained 1.3%, down from an increase of 2.1%.