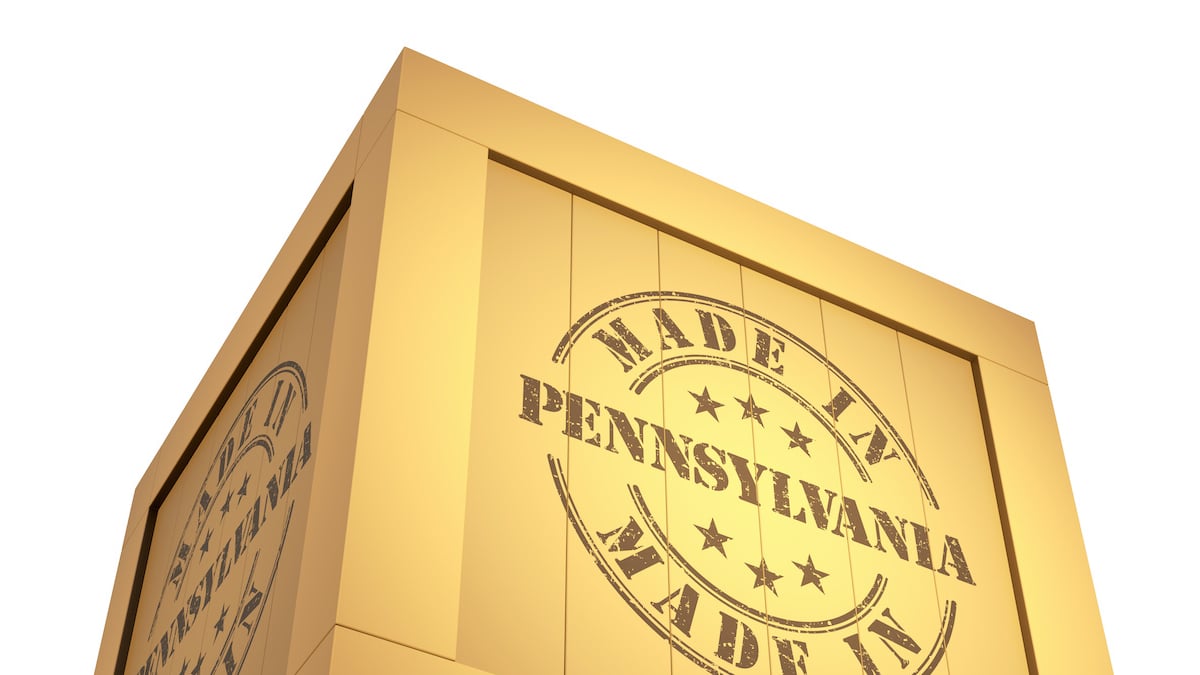 The diffusion index for current activity declined for the second consecutive month from -12.7 in March to -56.6 this month. That’s below the lowest levels during the Great Recession.

This is the current activity index’s lowest reading since July 1980. At that time, the index came in at -57.1. The index for new orders fell further into negative territory, from -15.5 to -70.9, the lowest reading ever recorded.

Light at the End of the Tunnel