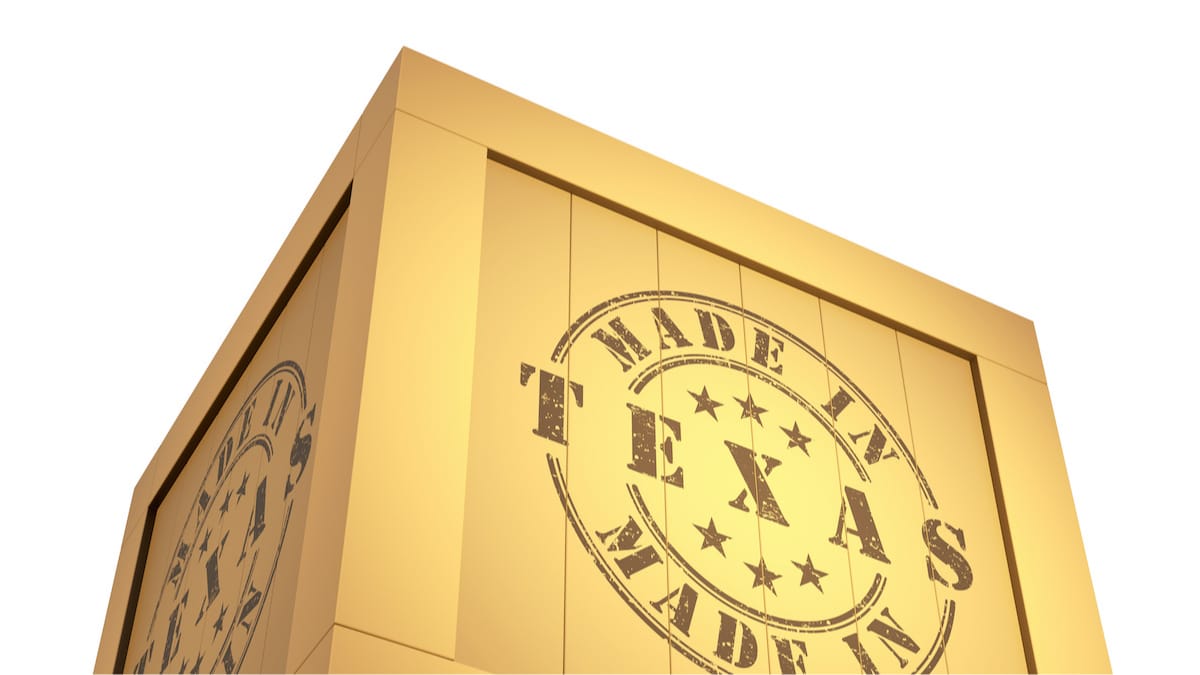 Data were collected June 16–24, and 115 Texas manufacturers responded to the survey. The next release is scheduled for Monday, July 27.

The Texas Manufacturing Outlook Survey is one of several regional surveys of factory activity conducted by their respective Federal Reserve Bank. The Federal Reserve reported total industrial production rose 1.4% in May on the back of manufacturing growth and after posting the largest monthly drop in the 101-year history of the index in April.

The New York Federal Reserve Empire State Manufacturing Survey rose 48 points in June to -0.2, and optimism soared to the highest level in over a decade. While the general conditions index remained slightly negative, it’s far off the all-time low in April.

The Philadelphia Federal Reserve’s Manufacturing Business Outlook Survey unexpectedly rebounded strongly in June, far off the low in April. The diffusion index for current general activity soared from -43.1 in May to 27.5, the first positive reading since February.

Pending Home Sales Soared 44.3% in May, Largest Gain Ever Recorded