HomeNewsElectionsTrump Expands Communications Team Ahead of Convention in Cleveland

Trump Expands Communications Team Ahead of Convention in Cleveland 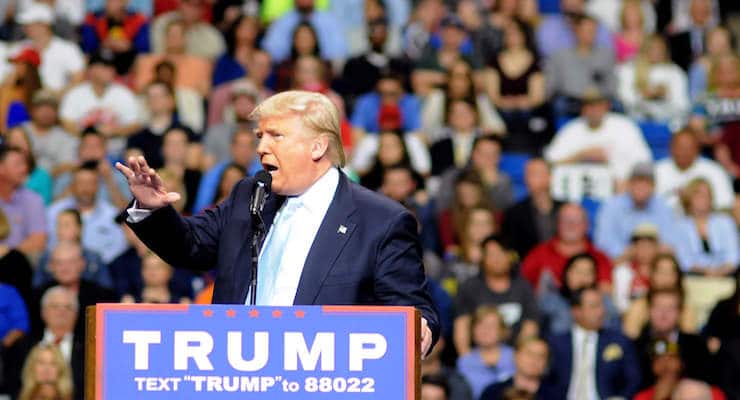 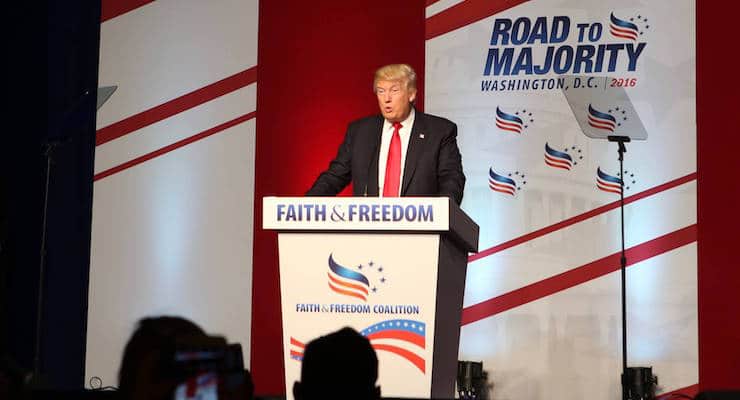 Donald J. Trump announced Monday the expansion of the campaign’s communications team, a move that comes just ahead of the Republican National Convention. The announcement was made just before the presumptive Republican presidential nominee spoke in Virginia Beach, Va., where he vowed to uphold law and order and fight to ensure that veterans have access to the best medical care.

“We made a promise to these heroes. You defend America, and America will defend you,” Mr. Trump said at the Westin Virginia Beach Town Center. “There are two Americas: the ruling class, and the groups it favors, and then everyone else.”

The campaign said the additional hirings will “further educate voters on Hillary’s liberal track record of deception, and effectively communicate the campaign’s message” — something that critics have said is overdue.

“Mr. Trump is the only candidate who will Make America Great Again,” the campaign said in a statement.

Mr. Lanza’s focus will be message organizing and mobilizing supporters “in an effective way that allows Mr. Trump’s America First message to resonate with voters,” according to the campaign.

The campaign also hired Steven Cheung to serve as the campaign’s Director of Rapid Response. Mr. Cheung’s focus will be on keeping the campaign up to date on breaking news and pushing back on what they characterized as “false or unbalanced reporting.” That’s music to the ears of most Republicans and nearly all conservatives, who have long-decried the evident bias in mainstream media reports.

Mr. Cheung has worked in communications on several Senate and gubernatorial campaigns, as well as the 2008 McCain-Palin presidential campaign, most recently serving as the Director of Communications and Public Affairs for the Ultimate Fighting Championship.

The Trump campaign, which has nearly ten times fewer paid staffers as the Clinton machine, said it will continue to build out the communications team before November 8th. Mr. Trump will also be in Westfield, Indiana on Tuesday night, where he is expected to appear with his possible vice presidential pick–Indiana Gov. Mike Pence.