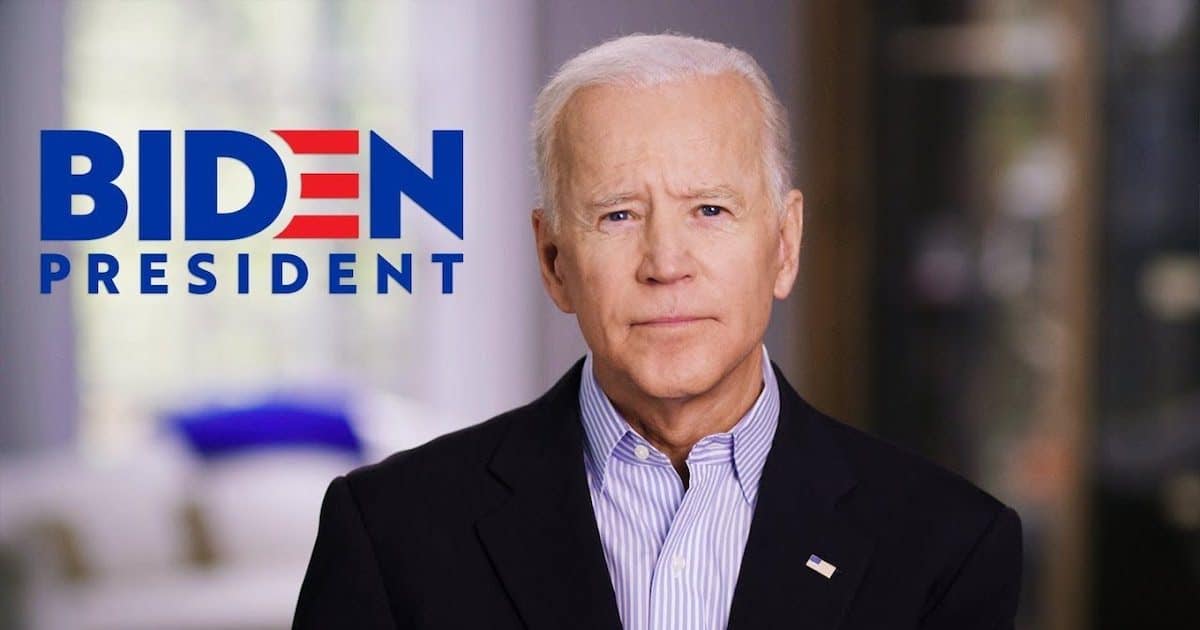 Former vice president Joe Biden released a video on social media officially announcing he will run for president in 2020.

“The core values of this nation… our standing in the world… our very democracy…everything that has made America — America –is at stake,” the campaign wrote on Twitter. “That’s why today I’m announcing my candidacy for President of the United States.”

In the announcement video, Mr. Biden didn’t mention a single policy or achievement, nor an issue he championed over the decades he served in public life.

Instead, the video focuses on Charlottesville, Virginia. That’s the site where white nationalists clashed with violent members of the radical leftwing group Antifa. For the record, President Donald Trump was not referring to white nationalists as “fine people,” which Mr. Biden claims in the video.

Mr. Biden has had a rocky start.

The first announcement video was produced by his new media consultant, Mark Putnam. But it was rejected by his other advisors. His longtime aide Mike Donilon produced an alternative.

He enters a crowded Democratic field with no money, and his advisors fear the 76-year-old two-time failed presidential candidate will not be able to match his opponents.

As Breitbart News reported, Mr. Biden will need to raise at least $100,000 each day from now until Christmas if he even wants to match the amount of cash his socialist rival Senator Bernie Sanders, I/D-Vt., had in the bank on April 1st.

Meanwhile, the Trump Campaign and Republican National Committee are already seizing on the announcement. The message is clear: the nation needs to move forward, not backward.

“Joe Biden has been running for president and losing since the ‘80s. 2020 won’t be any different. Biden’s fingerprints are all over foreign policy blunders and the weakest economic recovery since World War II,” RNC Communications Director Michael Ahrens said in a statement.