HomeNewsElectionsBernie’s Lead in Nevada Might Be Bigger than Expected 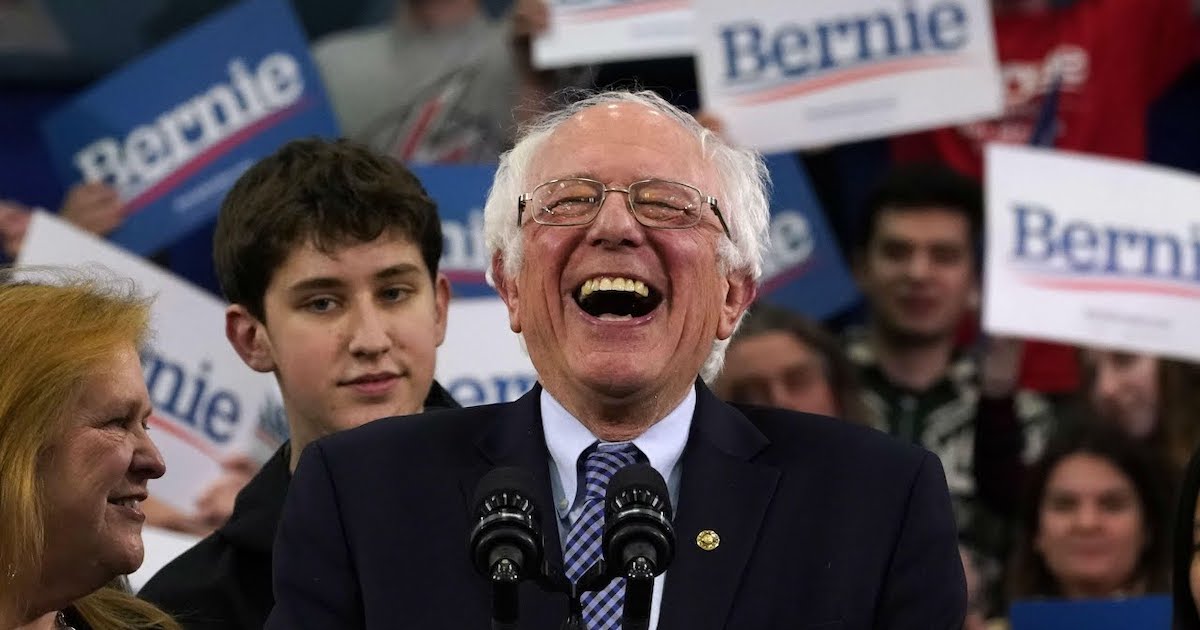 Bernie Sanders might hold a larger lead in the Nevada Democratic Caucus than is commonly anticipated, according to modeling and recent polling.

Nevada will be the first contest with a large share of nonwhite participants, representing roughly 4 in 10 in 2016. But it was the socialist senator from Vermont who performed the strongest among minorities in the previous two contests in predominantly white Iowa and New Hampshire.

In the Hawkeye State, the satellite caucuses the campaign pushed for after his close loss to Hillary Clinton, turned out younger, nonwhite voters who overwhelmingly supported Sanders.

Sanders nearly scored an upset against Clinton in Nevada. The latter ultimately won 52.64% to 47.29%.

As of Monday morning, the Turnout Probability Model at People’s Pundit Daily (PPD) gave Sanders a lead ceiling of 13 points using those results and the Las Vegas Review-Journal Poll. The floor was just below 8 points.

Now, a new poll conducted by the liberal firm Data for Progress gives Bernie Sanders a 19-point in Nevada. He leads the crowded field with 35% of likely caucus-goers, followed by Senator Elizabeth Warren, Pete Buttigieg and Joe Biden at 16%, 15% and 14%, respectively.

That margin exceeds the high-end of the model. However, it also pegs Hispanic support for Sanders at 66%, far higher than the previous two contests.

The Silver State is the first with a large percentage of Hispanics in the electorate. According to entrance polls, Hispanic caucus-goers on the Democratic side accounted for roughly 20%.