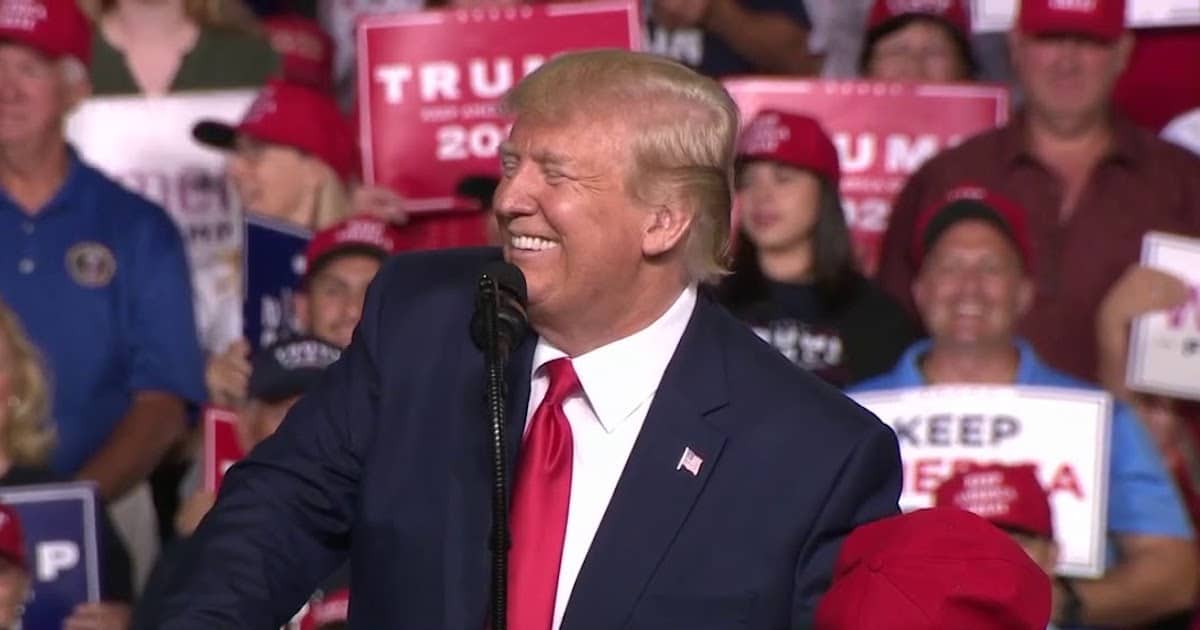 President Donald Trump has broken the record for the most votes received by an incumbent in the New Hampshire Primary, and rivaled the vote share record. With 86% of precincts reporting, the president received 118,774 votes.

The strong showing for the incumbent president comes after he broke Barack Obama’s record for the most votes received by an incumbent in the Iowa caucuses.

Record High for Most Votes Received

With 86% of precincts reporting, President Trump received 85.5% of the vote in the New Hampshire Republican Primary. That exceeds George W. Bush (80.96%) and Barack Obama (80.91%), both of whom put up historically solid incumbent vote shares in the Granite State.

Ronald Reagan holds the current vote share record at 86.4%. When all the votes are counted, Donald Trump will likely claim the second slot, though could still exceed the record.

Bernie's Lead in Nevada Might Be Bigger than Expected