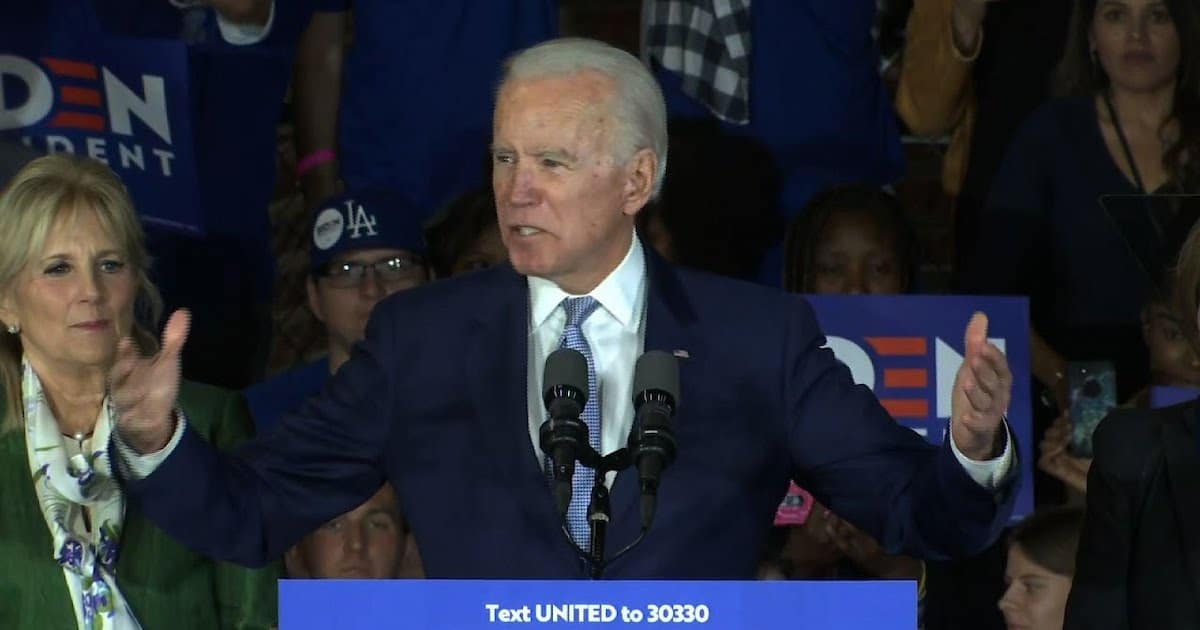 Joe Biden scored victories in nine states from Texas to Massachusetts on Super Tuesday, while Bernie Sanders won four states including California. The former vice president’s comeback was fueled by a party establishment consolidating in an effort to stop the socialist senator from Vermont, who claimed the largest delegate prize in The Golden State.

The fruit of the party’s efforts were clear in the exit polls and voter analysis, which showed late deciders fueled surprise wins in Massachusetts, Minnesota, Texas, and larger than expected wins in North Carolina and Virginia.

In eight states, late deciders made up roughly half of the electorate.

In Minnesota, Biden was pushed to victory by hometown Senator Amy Klobuchar, D-Minn., who until a few days ago shared the so-called “moderate” lane. She dropped out and endorsed alongside Pete Buttigieg.

The biggest losers of the night were Michael Bloomberg and Massachusetts Senator Elizabeth Warren.

The billionaire and former mayor of New York City spent $500 million and won only American Samoa. He bet it all on the prediction Biden would falter, which he did. But following a terrible debut debate performance, voters had no confidence in Bloomberg to defeat Donald Trump.

In a crushing and embarrassing defeat, Warren lost her own home state. However, it was expected to back Sanders, and she largely played the role of spoiler as she did for her fellow progressive in several states, including Texas, Oklahoma, and Maine.

The latter, while still not called, is currently favoring Biden.

This article will be updated as more results are tallied