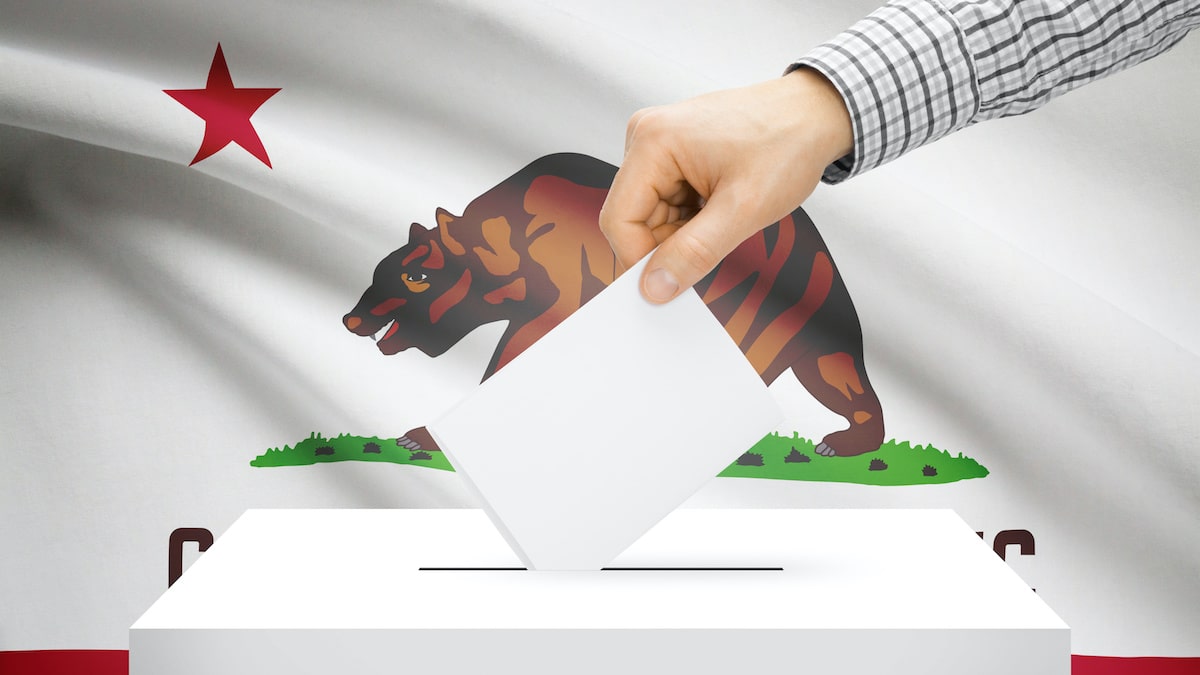 Mr. Garcia, a graduate of Annapolis and veteran aviator-turned-contractor, leads with 56% of the vote with 76% reporting. State Rep. Smith, a former school board member and longtime local official, trails with 44% of the vote.

At time of writing, the percentage of vote reported ticked higher from 73% to 76%. It did not tighten the margin, though it is expected to tighten as late, harvested and provisional ballots historically lean heavily Democratic.

Republican Melissa Melendez is also leading 56% to 44% in the election for California Senate District 28. CA-SD-28 is largely Riverside. If the leads hold for Republicans in these two races and the , they’ll boast a flip.