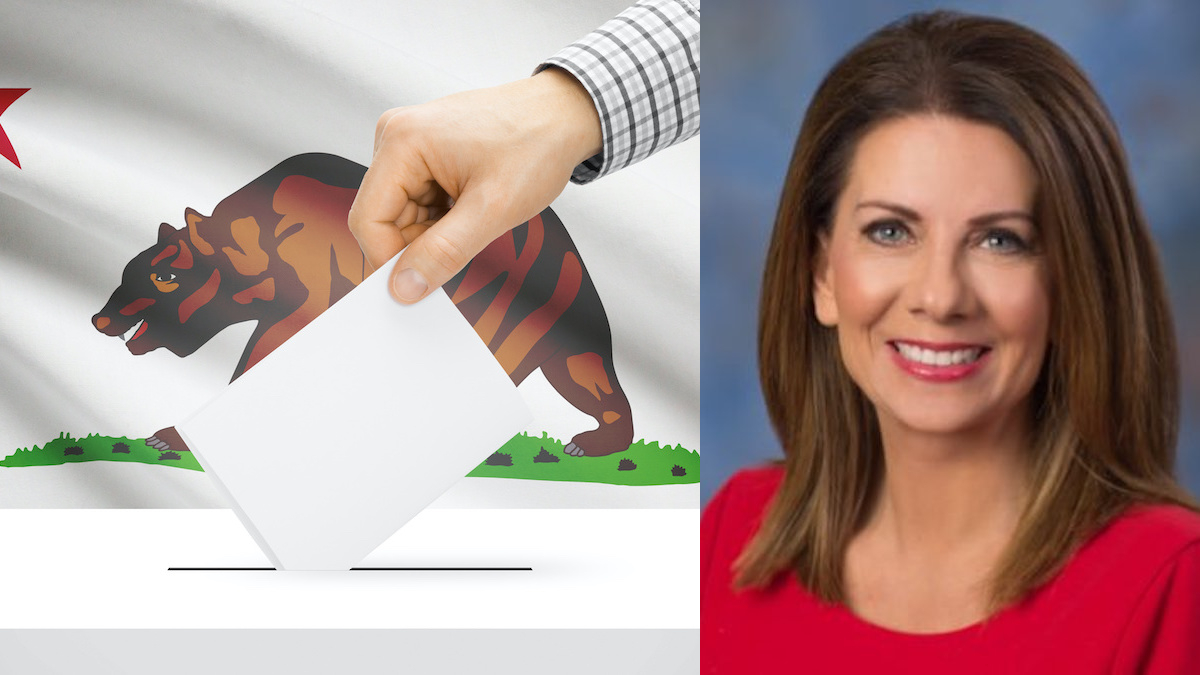 Riverside, Calif. (PPD) — Republican Melissa Melendez has defeated Democrat Elizabeth Romero in the special election for California Senate District 28. This contest was to fill the vacancy left by Republican Jeff Stone, who resigned last year to take a position at the U.S. Labor Department.

Ms. Melendez is leading 56% to 44% among the 170,000 votes cast in the Riverside County district, which includes the Coachella Valley. In 2016, President Donald Trump barely won it by a margin less than 2%.

A veteran of the U.S. Navy, Ms. Melendez has represented the 67th Assembly District since 2012. She’s been a staunch supporter of President Trump and sat next to him at the White House in 2018 during a meeting on sanctuary cities.

That contest was to fill the vacancy left by former Rep. Katie Hill, D-Calif., who resigned in disgrace amid a sex scandal involving her staffers.

Inside The Numbers (E28): Special Election Results in CA-25 and WI-7