HomeNewsMarketsGoogle Lays An Egg: Too Many Earnings, Not Enough Time

Google Lays An Egg: Too Many Earnings, Not Enough Time 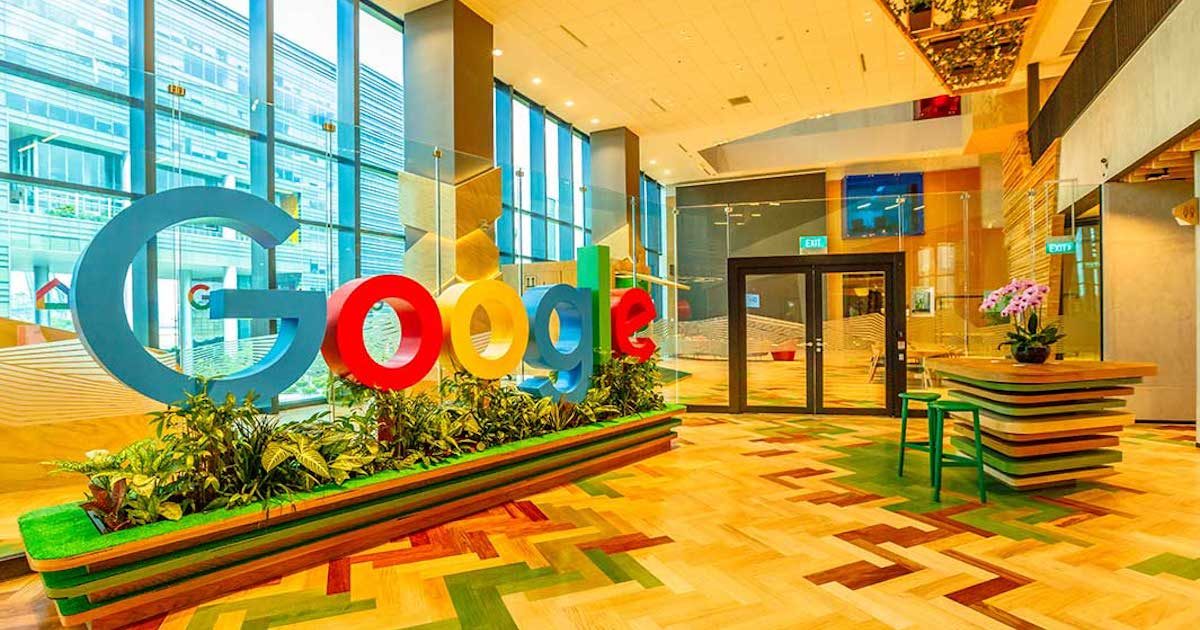 Before the day is over, we’ll have four members of the Dow Jones Industrial Average (^DJI), one former member of ^DJI, and a few dozen members of the S&P 500 (^SPX) report earnings.

Thankfully, the market will most likely churn through most of them with little net effect in anticipation of the Federal Open Market Committee (FOMC) policy statement Wednesday afternoon followed by the non-farm payroll and employment report Friday morning for April.

Clearly, we have a slightly higher penchant for the anticipation and drama of macro events. However, in light of the spectacle witnessed last week as the Major Market Averages shrugged off multiple high profile earnings misses from the likes of 3M (MMM) Intel Corp (INTC), and AT&T (T), we feel compelled to bring up last nights earnings debacle from Google (or as I’m corrected, Alphabet).

Alphabet (GOOG) released their Q1 earnings last night, which included a miss versus consensus on both their top line revenue — $36.3B juxtaposed to an estimated $37.2B, and bottom line earnings per share, +$9.50 versus $10.45.

They also acknowledged that their top line revenue growth rate declined to +17% from +26% a year ago. Correspondingly, their growth margin declined from +25% to +18% this year. Other than that things are OK, and they remain “excited about opportunities across the globe”, according to their CFO Ruth Porat.

In the interest of full disclosure, which GOOG apparently is not, I find it incompressible that they acquired YouTube 13 years ago and still do not break out YouTube financials in their earnings reports.

In the interest of full disclosure, I’m not a big “listen to the conference call” person. It’s a tedious and time consuming process and I’d rather read the write up from those with a deeper understanding of the financials.

However, at the urging of someone who assured me that the GOOG post earnings conference call was not to be missed, I did catch the recorded replay.

My takeaway for anyone who is an aspiring CEO or CFO, was this is a textbook example of how to totally butcher a conference call, particularly after a disappointing earnings report. As the unanswered questions kept getting repeated, you could hear the frustration in the analysts and investors (mostly analysts) on the call.

As a result GOOG stock was down 7% in after hours trading following their conference call. Frankly, it could have been down much more and very likely will be today.

The one question I wish was asked on the call that I’ve been trying to get an answer to for years is:  Is Google a brand name or merely a verb? Is that why they changed their corporate name to Alphabet?

A Closer Look at Stock Market Metrics for April