HomeNewsMarketsDow Jones Closes at All-Time High, Above 29,000 for First Time 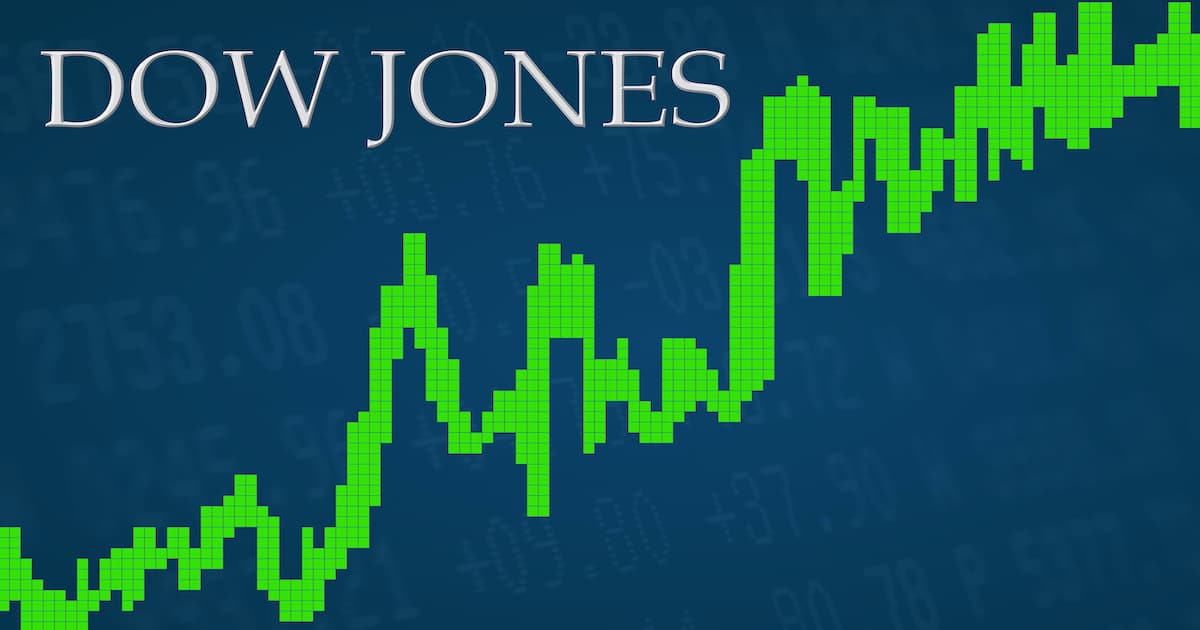 The Dow Jones Industrial Average (^DJI) closed at a record high on Wednesday and above 29,000 for the first time ever. The index set the third record high close for the year.

Market gains were fueled by more positive regional manufacturing data and the signing of the first phase of what is expected to be broader trade agreement between the U.S. and China.

Earlier Wednesday, President Donald J. Trump and Chinese Vice Premier Liu He signed Phase One of the U.S.-China Trade Deal at the White House. The president said the historic trade deal will move the two nations “toward a future of fair and reciprocal trade.”

In exhange for Beijing agreeing to increase purchases of U.S. goods and services by at least $200 billion over the next two years, the U.S. agreed to some tariff relief.