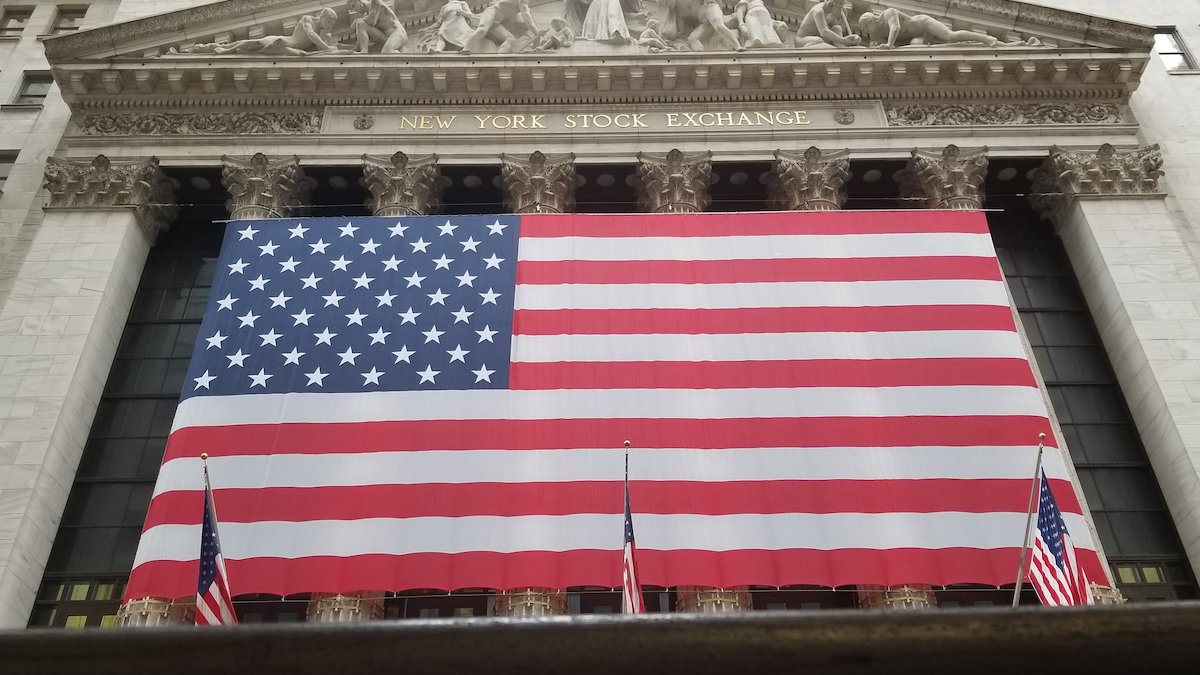 Equity markets staged a strong relief rally Tuesday fueled by the likelihood of a $2 trillion economic relief package, and optimism from President Trump that the nation could begin to return to work by mid April.

While Tuesdays rally stalled the “death spiral” of relentless liquidation for one day, keep in mind we had a similar rally less than 2 weeks ago on March 13. That one-day-wonder was abruptly erased and then some, by declines the following day of 50% greater than the prior days gains.

The old Wall Street adage of “What have you done for me lately” will definitely be in force today. Early morning gains of +2% to +3% on stock index futures have already been reversed by 7:00 am. While it’s always a challenge to have a follow-through rally after a day of outsized gains, we’d be encouraged by at least holding a decent chunk of the relief rally from yesterday.

The S&P 500 has not logged back to back gains since February 11 and 12. As pleasant as the market gains were on Tuesday, a flowthrough rally today would do wonders for investor sentiment that the lows from the last few days may hold.

The small cap index has underperformed even the DJ Transports during this selloff. We will be watching the Russell 2000 closely the remainder of the month to see if it can chip away at any of its recent underperformance.

The Dow Jones Transportation Average; DJTA posted a gain of +837.17, or +12.5% to close at 7567.06. The Transport average has been a literal killing field of Airlines, Shipping companies, and Rails being crushed by a near total halt in travel and countless supply line interruptions.

That being said, some Truckers have been aided of late by the manic “Pantry Trade” sweeping the nation. Households have swarmed everything from big box stores to local bodegas, loading up on basic household supplies, cleaning products and non perishable food stuffs. Restocking has been constant and truckers have been busy.

We’d like to see the Transports move above the 8200 level to be comfortable that this is more than a 1 day “dead cat” bounce fueled by a lot of short covering.

Dow Gains Signal the Dawn of a New Bull Market