HomeNewsMarketsDow Gains Signal the Dawn of a New Bull Market

Dow Gains Signal the Dawn of a New Bull Market 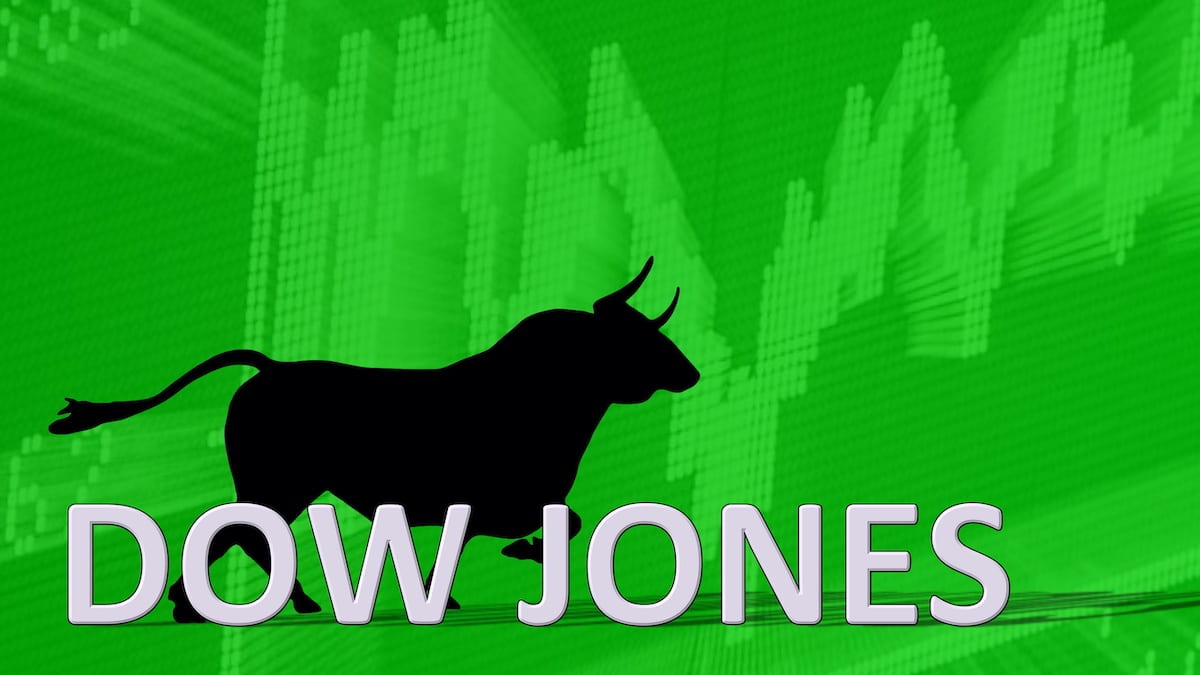 New York, New York (PPD) — The legendary Marty Zweig made famous the Wall Street axiom “Don’t fight the FED and Don’t fight the Tape”. While the “Tape” hasn’t existed in a natural form for many years, it should never be overlooked that the Stock Market remains the greatest predictive tool we have.

That being said, I’m sure many market pundits and media magnets will wave it off as, ”yea, but it doesn’t really count ”. Or maybe we’ll hear the four most dangerous words on Wall Street, “It’s different this time”.

What’s the reality? In today’s worlds, anything is possible. Quoting one of my mentors from a few decades ago, “The data speaks for itself. Interpret it however you wish.”

The Coronavirus Epidemic, has sparked an unprecedented national response. The market response has reached historic levels of price reaction. While by this I mean volatility, I do not want to confuse action with the CBOE Volatility Index (^VIX) as a metric of volatility.

Is it possible that the “Bear Market” we entered on March 11 really lasted only 13 or 14 trading days? Only time will tell.