HomeNewsPoliticsTrump: “Enough” With “Ridiculous” Subpoenas, “Get Back” to Governing

Trump: “Enough” With “Ridiculous” Subpoenas, “Get Back” to Governing 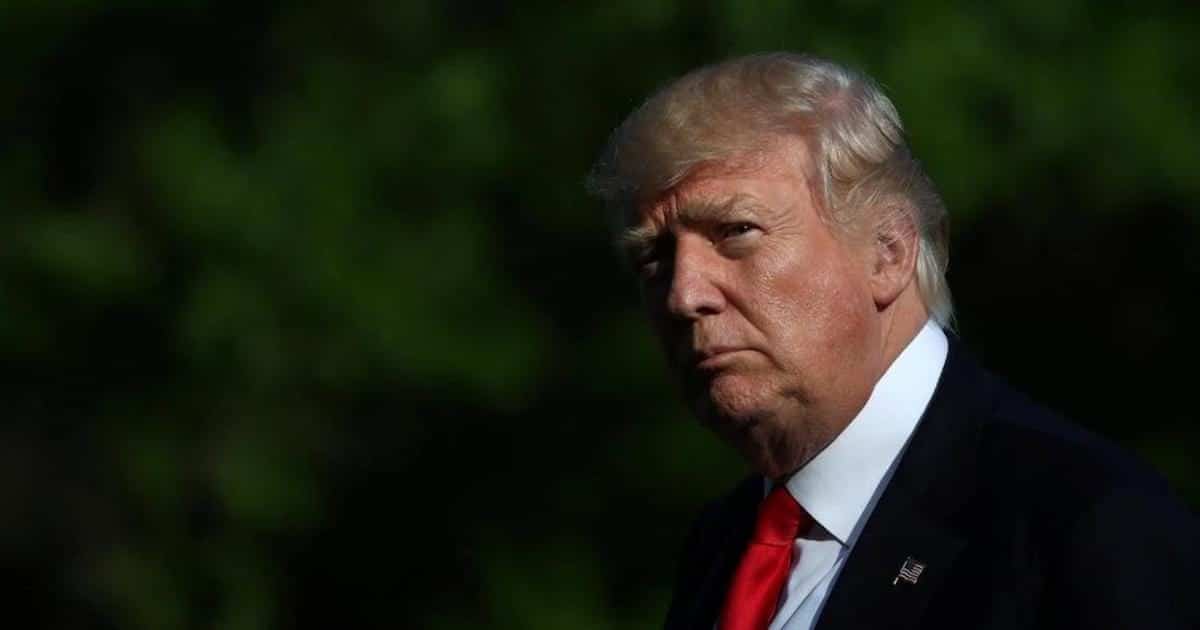 President Donald Trump responded to the latest House Democratic subpoena, calling it “ridiculous” and stressing it is time to get back to the business of governing.

“I have been the most transparent president in history, by far,” he said. “I thought after two years we’d be finished with it. But no.”

Leaving the White House for an opioid crisis event in Atlanta, Georgia, he touted the reduction in use nationally, markets closing at all-time highs on Tuesday and the strongest labor market in more than 50 years.

On March 22, Special Counsel Robert Mueller concluded his investigation and submitted his confidential report to the Attorney General William Barr. Despite Justice Department (DOJ) regulations, the president allowed the attorney general to decide whether to make the report public.

He is the first president in history not to exercise executive privilege on such a matter, even though the attorney general said he would’ve been “well within his right to do so.”

Attorney General Barr and Deputy Attorney General Rod Rosenstein held a press conference on April 18 to discuss the findings of the Mueller report. The attorney general said “the bottom line” is the Special Counsel found no evidence of collusion an no corrupt intent to support charges of obstruction of justice.

But that hasn’t satisfied Chairman Nadler, House Democrats and 2020 Democratic hopefuls, many of whom are calling for impeachment proceedings. While Mr. Mueller offered a complete exoneration on Russian collusion, he refused to offer the same on obstruction.

Democrats have seized on the second section of the Mueller report, which essentially provided Democrats with ten instances of potential obstruction the team investigated, though he didn’t indict.

Chairman Nadler issued a subpoena to compel testimony from former White House Counsel Don McGahn, and President Trump is suing House Democrats over another subpoena for his tax records.

“Mueller, I assume after $35 million, checked my taxes,” President Trump added. “They checked by taxes, my financials, I assume. It was the most thorough investigation in history.”

“Get back to infrastructure. Get back to cutting taxes. Get back to lowing prescription drug prices,” President Trump concluded. “These aren’t impartial people. This has been litigated for more than two years.”

“If you want to litigate, go after the corruption at the DNC, the dirty cops. I am breaking down the swamp. I am draining the swamp.”