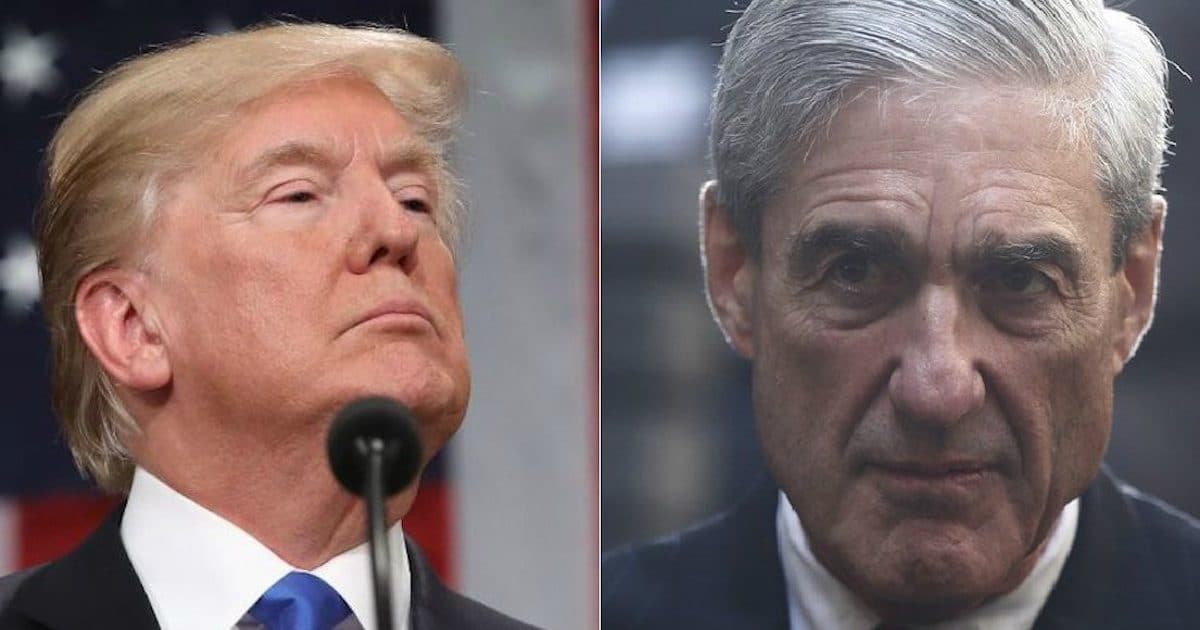 “As the report states: ‘[T]he investigation did not establish that members of the Trump Campaign conspired or coordinated with the Russian government in its election interference activities,’” Attorney General Barr said.

On obstruction, Attorney General Barr said that Mr. Mueller detailed 10 potential cases and legal theories. However, the Special Counsel made no determination and noted the White House fully cooperated with the investigation.

The President’s remarks were fueled by “sincere held beliefs” there was no crime committed, and the predicate for the investigation was supported by illegal acts.

“After carefully reviewing the facts and legal theories outlined in the report, and in consultation with the Office of Legal Counsel and other Department lawyers, the Deputy Attorney General and I concluded that the evidence developed by the Special Counsel is not sufficient to establish that the President committed an obstruction-of-justice offense,” Attorney General Barr added.

“This evidence of non-corrupt motive weighs heavily against any accusation that the President had a corrupt intent to obstruct the investigation,” Attorney General Barr added.

In assessing the President’s actions discussed in the report, it is important to bear in mind the context,” he said. “President Trump faced an unprecedented situation.”