HomeNewsPoliticsTrump Unloads on Governors for Riots: ‘Most of You Are Weak’ 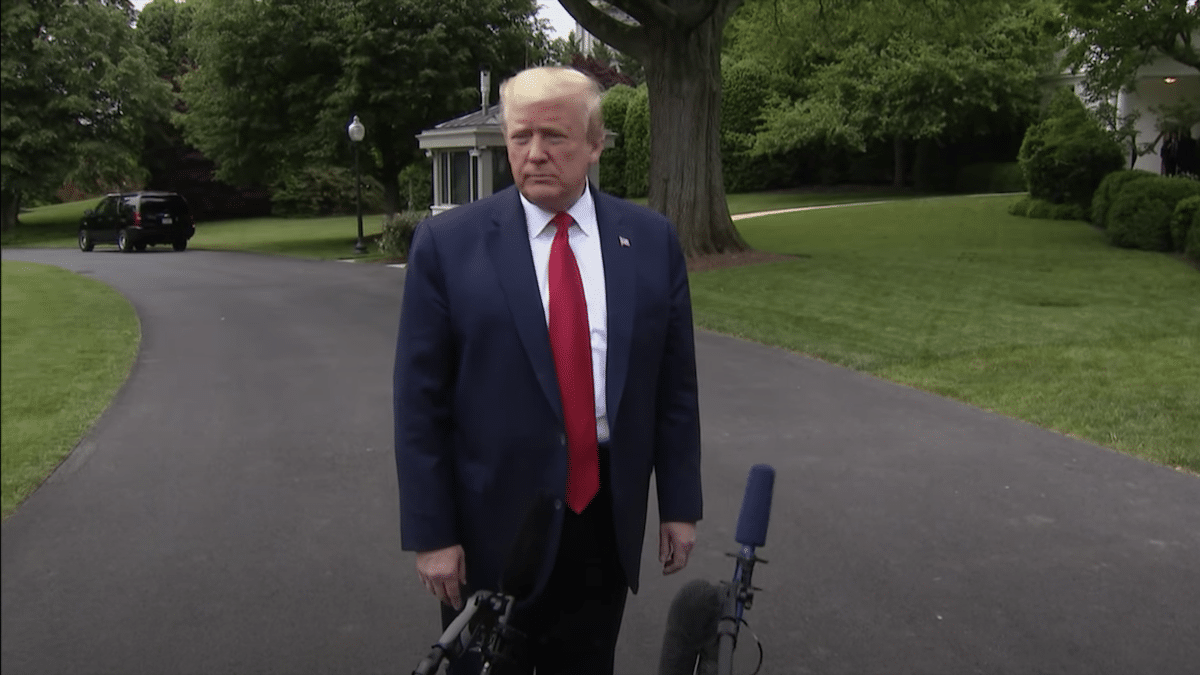 Washington, D.C. (PPD) — President Donald Trump unloaded on the nation’s governors on Monday for allowing rioting and looting, saying most of them are weak. The president’s remarks were leaked immediately following a video conference held with state leaders.

“The only time it’s successful is when you’re weak, and most of you are weak,” President Trump said in the Situation Room at the White House. “You have to dominate. If you don’t dominate, you’re wasting your time. They’re going to run over you.”

“You’re going to look like a bunch of jerks. You have to dominate.”

The nation’s major cities — nearly 40 of which imposed curfews over the weekend — have been plagued by consecutive nights of looting and rioting. Protests started in Minneapolis, Minnesota, in response to the killing of George Floyd while being taken into police custody.

“You’ve got to arrest people. You have to track people,” the president added. “You have to put them in jail for 10 years and you’ll never see this stuff again.”

That sentiment was echoed by Attorney General William Barr, who was also on the video conference. The nation’s top cop implored the governors to go on the offense and stop simply “reacting” to the violence.

The president also noted that their weakness is making the United States look weak to leaders around the world.