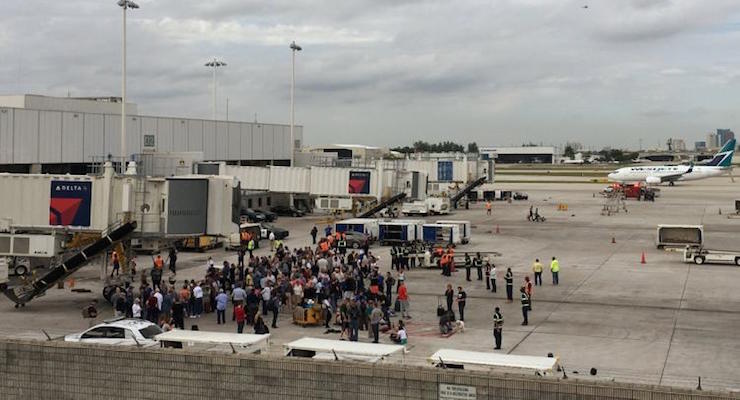 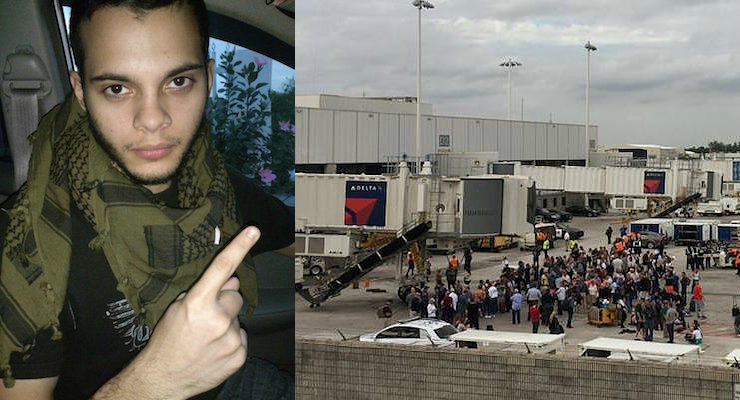 Santiago, 26, according to his aunt, served in the National Guard and “lost his mind” after a tour of duty in Iraq. Maria Ruiz Rivera, of Union City, said she was told by relatives in Florida that the suspected shooter who killed at least five people at the Fort Lauderdale airport Friday was her nephew, Esteban Santiago-Ruiz.

Agents who identified themselves as being from the FBI arrived at the family’s Union City apartment Friday afternoon to question the aunt and uncle about their nephew, the family said. Sources said Santiago visited the FBI field office in Anchorage, Alaska in November and told agents that U.S. intelligence agencies had infiltrated his mind and were forcing him to watch ISIS propaganda videos.

It found no clear connection to terror groups.

(Editorial Note: People’s Pundit Daily has found what would appear to be Islamist propaganda on social media profiles before they were taken down. Currently, we are working on confirming certain information with law enforcement sources and/or his family before releasing.)