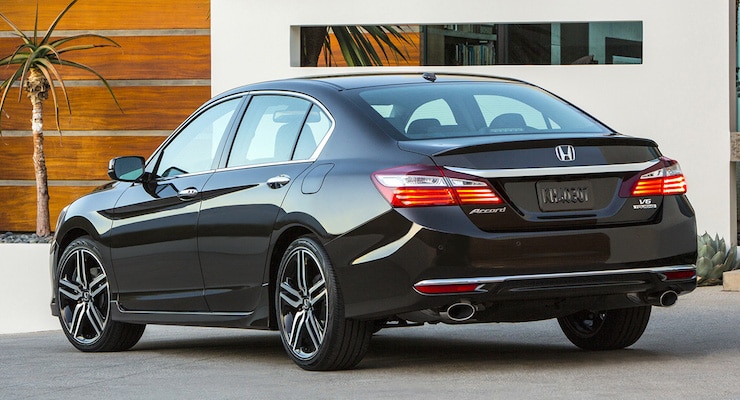 When I’m away a long time, I usually can’t wait to get home and open the door — not to the house but to the car.

Outside, hot air pounds down on all non-cactus living things. But the car sits unperturbed in the heat dome. It’s like a baked Alaska. The exterior feels like browned merengue just out of the oven. Inside it’s soft ice cream.

The A/C unit in my house takes its sweet time de-steaming the bedroom. But the climate control in the car jumps into action, rapidly pushing down the temperature to a spring-like 72 degrees. Cool jazz floats out of the speakers. All is right in these finely tuned environs. And note that the vehicle hasn’t moved an inch.

Why can’t my home sound system rival the car’s? In the house, I have to move dinky speakers around, pair them with my cellphone and hunt for the stations and music lists.

In the car, the touch-screen interface connects me seamlessly with the internet audio, Sirius XM or just plain radio. There’s also an auxiliary audio input and a USB port with external media control. Someday I’ll try it out.

The speakers are close to invisible, and there are four of them. The stereo output is 160 watts, or so I read. In sum, the sound is great, and the interior air filtration system has me breathing easy.

What am I driving, or rather, sitting in? A late-model Honda Accord, very nice though not super luxury-class. The 2015 Infiniti QX80 apparently has 13 speakers.
Taking it up a notch — several notches — is Mark Eldridge of Bixby, Oklahoma. He is a fanatical builder of custom sound systems.

Eldridge spent about 3,500 hours working on a used Dodge Intrepid stock car, creating “champion car audio,” according to a profile of him in The Wall Street Journal.
Why choose a racing car? Because racing cars don’t have a passenger seat, dashboard or center console. That frees up interior space for audio components.

Don’t ask me what all these things do, but Eldridge put a dbx signal processor behind the front seat and a 12-inch subwoofer in each kick panel. No fewer than 14(!) speakers were installed behind the dashboard. There are enough amplifiers (eight) to alarm the local zoning board.

“It’s everything I ever wanted in a car,” Eldridge said. “I can envision the musicians — drummer in back, vocals up front, guitars spaced around.”

The car can also be driven.

On a recent dog day, I found myself sitting in the Honda, A/C humming, a podcast entertaining. At a certain point, a voice in my head said, “Aren’t you going to go somewhere? This is a car, after all.”

Right. So rather than just let it run in the driveway, I decided to visit the supermarket and buy milk or something. I would have the eight minutes of pleasure going there and eight coming back and could tack on another 10 minutes parked in the lot without attracting attention. (How nice to have two illuminated “vanity mirrors” for a touch-up.)

Many car owners are apparently trading in older vehicles for newer models even when there’s nothing wrong with the drive; they want to obtain the latest in sound and better integration with mobile devices.

Automobile magazine did a “test drive” to determine the “best car audio systems.” Of the 2015 Mercedes-Benz S550, the magazine said: “Sitting in the garage with eyes closed, we immediately notice a narrow, abridged soundstage for each front passenger. Vocals and centered instruments sound…”

Such perfection would be wasted on me. I’m doing more than fine, and besides, I must eventually see what’s up in the house.

Bernie is a Mainstream Democrat