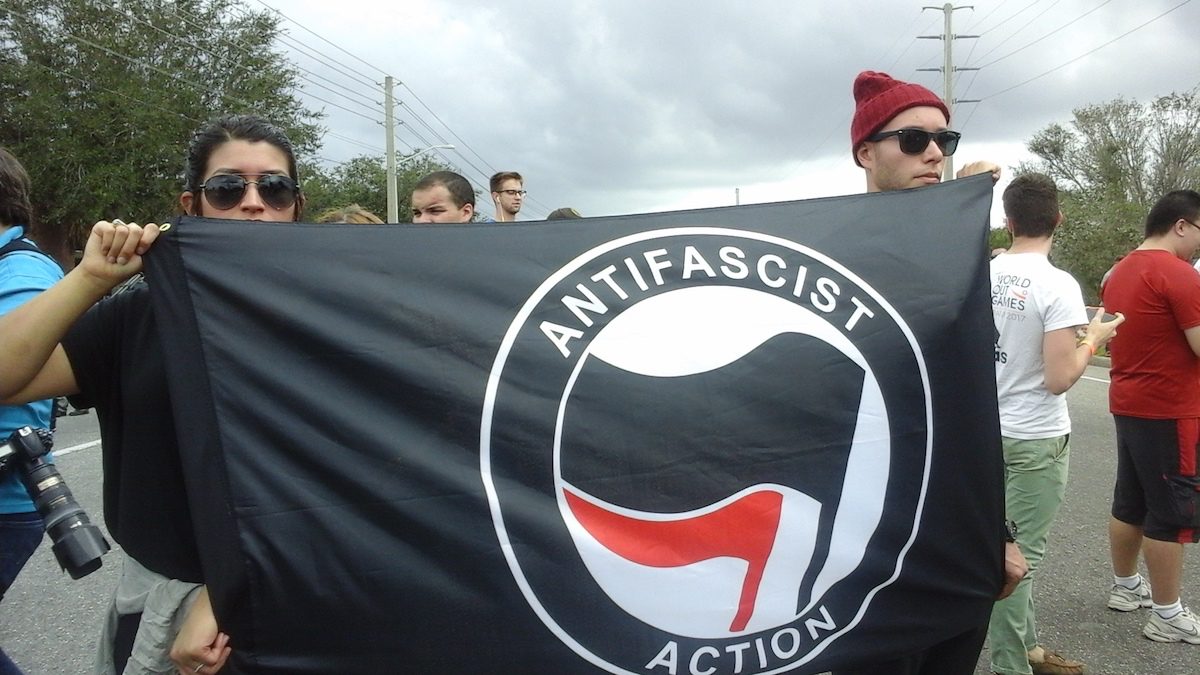 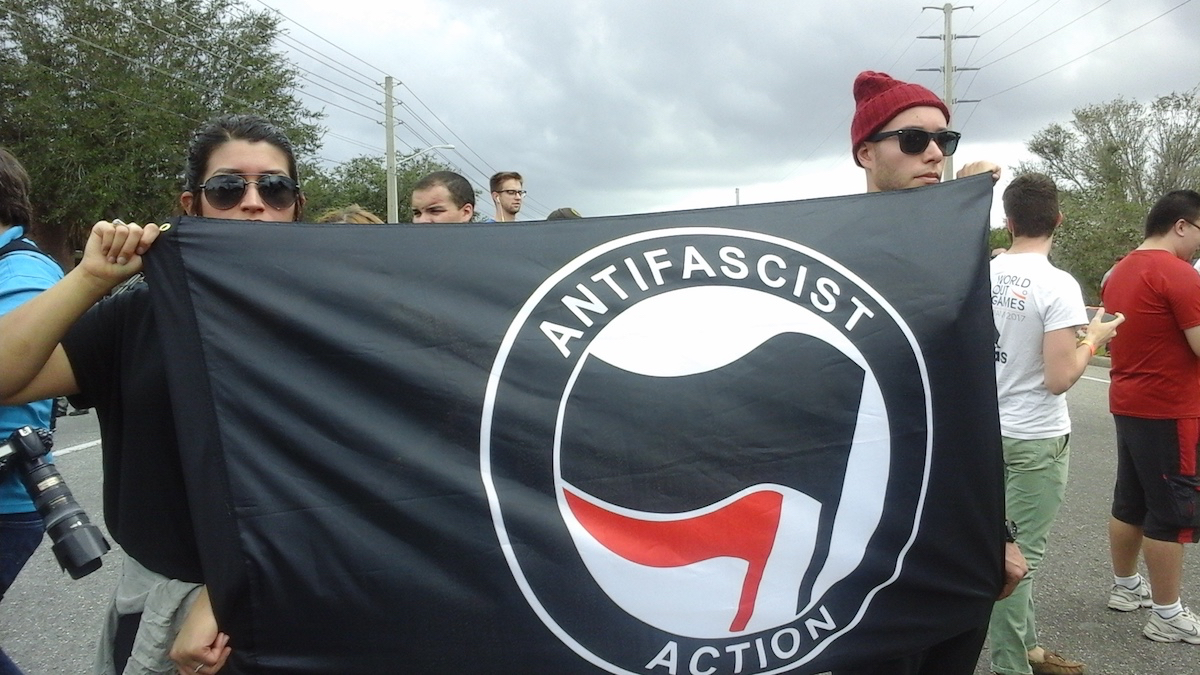 There’s no way to sugarcoat the monstrous evil of communism. The death toll is simply too large. But the silver lining to the dark cloud of Marxist socialism is that we have some clever jokes and satire.

We’ll start with the Gipper. Here are some of his anti-communism jokes that I should have included in my collection of Reagan videos.

Makes me miss Reagan even more. The only great president of my lifetime, and either the best or second-best president of the 20th century.

But let’s stay on topic. Here’s a cartoon that sums up the “success” of communist systems.

The folks at Redpanels, by the way, also have produced great cartoons on Keynesian economics, the minimum wage, basic income, and infrastructure.

Perhaps because of the rise of Antifa, even the Onion is mocking communism. Here are some excerpts, but the entire article is worth reading.

The filthy, disorganized apartment shared by three members of the Amherst College Marxist Society is a microcosm of why the social and economic utopia described in the writings of Karl Marx will never come to fruition, sources reported Monday.

…Upon moving in together at the beginning of the fall 2001 semester, Dorff, Josh Foyle, and Tom Eaves sat down and devised an egalitarian system for harmonious living. Each individual roommate would be assigned a task, which he would be required to carry out on a predetermined day of the week. A bulletin board in the kitchen was chosen as the spot for household announcements, and to track reimbursements for common goods like toothpaste and toilet paper. “We were creating an exciting new model for living,” said Dorff, stubbing his cigarette into an ashtray that had not been emptied in six days. …Despite the roommates’ optimism, the system began to break down soon after its establishment. To settle disputes, the roommates held weekly meetings of the “Committee of Three.” …After weeks of complaining that he was the only one who knew how to clean “halfway decent,” Foyle began scaling back his efforts, mirroring the sort of production problems experienced in the USSR and other Soviet bloc nations. …The roommates have also tried to implement a food-sharing system, with similarly poor results. The dream of equal distribution of shared goods quickly gave way to pilferage, misallocation, and hoarding. “I bought the peanut butter the first four times, and this Organic Farms shit isn’t cheap,” Eaves said. “So ever since, I’ve been keeping it in my dresser drawer. If Kirk wants to make himself a sandwich, he can run to the corner store and buy some Jif.” …The lack of funds and the resulting scarcity breeds not only discontent but also corruption. Although collectivism only works when all parties contribute to the fullest extent, Foyle hid the existence of a $245 paycheck from roommates so he would not have to pay his back rent, in essence refusing to participate in the forced voluntary taxation that is key to socialism. Even worse, Dorff, who is entrusted with bill collection and payment, recently pocketed $30, a theft he claimed was “for the heating bill” but was put toward buying drinks later that night.

If you don’t want to read the entire story from the Onion, this cartoon basically has the same message.

Here’s a cartoon mocking the common excuse that Marxist socialism only fails because the right people haven’t been in charge.

There’s nothing subtle about this next bit of satire.

Though I wonder if the Occupy Wall Street crowd would even recognize that it’s a joke rather than serious. 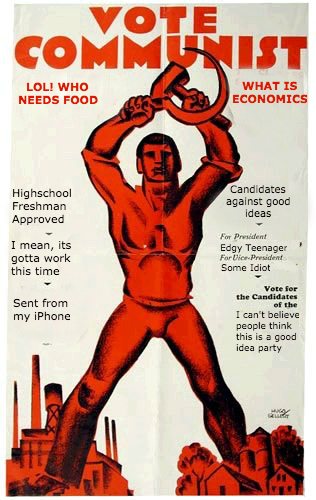 Reminds me of this socialism poster.

Here’s a video from Reason‘s John Stossel. It makes very serious points, but has a mocking tone that I appreciate, so I decided to include it in today’s column.

Last but not least, let’s make fun of the guy who gave Marxism its name.

I have no idea if the various factoids in this image are true, but since Marx unleashed so much evil on the world, I’m more than willing to share unfair attacks on his “good name.”

Leftists have a daddy from Libertarian

At the risk of repeating myself, communism is an utterly evil system.

If you have some good anti-communist humor, please share in the comments section.

I’ll close by wondering whether the people who mocked communism when the Soviet Union still existed played a role in winning the Cold War. Yes, I realize that sounds like a bit of stretch, but I think mockery is an under-appreciated weapon. Anti-communism humor attacked the moral foundations of the Marxist system, something that was important since there were plenty of dupes and apologists who gave aid and comfort to tyranny.

The Day Russia Ceased To Exist