HomeOpinionShut Down the International Monetary Fund 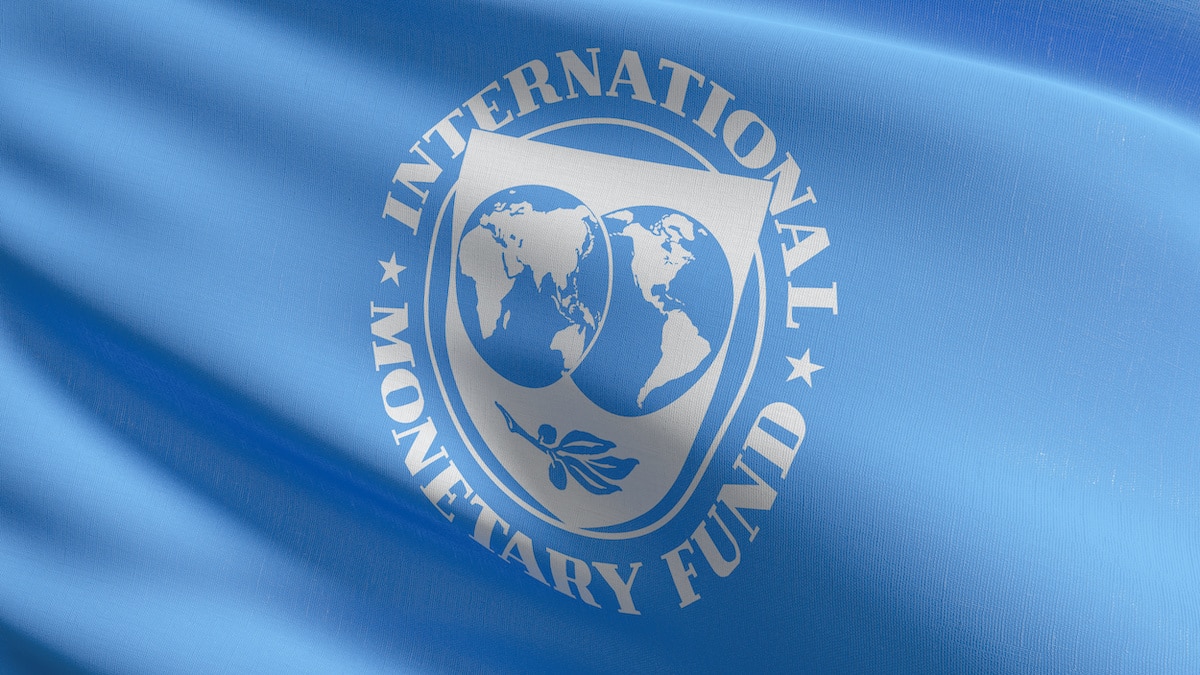 Do you want to understand the International Monetary Fund’s (IMF) pernicious role in the global economy?

Here’s a simple analogy that will tell you everything you need to know. Let’s say you have two friends.

Assuming you’re a good person, you will scold both your friends for irresponsible and imprudent behavior. And you certainly won’t aid and abet their recklessness.

But if that’s your attitude, you’ll never get a lucrative — and tax-free — job at the IMF.

To make matters worse, the IMF usually imposes “conditionality” on bailouts so that governments – for all intents and purposes – are bribed or extorted to impose higher taxes. Sort of akin to giving Friend A — the alcoholic gambler — access to more cash.

All of which explains why we see a lather-rinse-repeat cycle of nations making the same mistakes over and over again.

It’s so predictably destructive that I was only half joking when I told an audience in El Salvador that they should ban all flights containing IMF bureaucrats.

In an article for National Review, Professor Steve Hanke explains why the IMF should be shuttered. But what makes his column especially interesting is that he digs into the history of the bureaucracy.

We learn, for instance, that the IMF supposedly existed to help countries abide by the post-WWII system of fixed exchange rates. So when that system disappeared in the early 1970s, the IMF should have gone away as well.

Established as part of the 1944 Bretton Woods agreement, the IMF was designed to be primarily responsible for extending short‐​term, subsidized credits to countries experiencing balance‐​of‐​payments problems under the post-war, international, pegged‐​exchange-rate system. In 1971, however, Richard Nixon, then U.S. president, closed the gold window, triggering the 1973 collapse of the Bretton Woods agreement and, logically, the demise of the IMF. It was then that the IMF should have been mothballed.

Like any self-interested bureaucracy, the IMF figured out new reasons to exist.

And new reasons to expand.

The oil crises of the 1970s were the first to allow the IMF to reinvent itself. Those shocks were deemed to “require” more IMF lending to facilitate, yes, balance‐​of‐​payments adjustments. …with the onset of the Mexican debt crisis, more IMF lending was “required” to contain the crisis and prevent U.S. bank failures. …Then came the collapse of the Soviet Union. What a “jobs for the boys” bonanza that was! And, the list goes on and on with every crisis providing yet another opportunity for the ineffective IMF to pump out more credit… Today, things have become so politicized that even an international organization, like the IMF, has been able to grant itself a license to meddle in what used to be none of its business… While the IMF’s protean attributes are truly breathtaking, its most recent meddling gives yet another reason to put an end to it.

But let’s conclude by contemplating the biggest reason to support his conclusion.

Should we abolish the IMF because it’s repugnant that big banks and other lenders are the main beneficiaries of the bailouts?

Should we abolish the IMF because it’s disgusting that corrupt politicians in poor nations get more opportunities to impose bad policy?

Should we abolish the IMF because it’s tragic that the bureaucracy lowers global growth by enabling the misallocation of capital?

Those are all good reasons, but I think the strongest argument for abolishing the IMF is that the bureaucracy perpetuates poverty. Look at this table, also prepared by Professor Hanke, which shows the nations that have received the most bailouts.

Are any of these nations economic success stories?

Instead, this is primarily a list of nations that have been mired in a sad cycle of poverty thanks in part to wasteful and corrupt governments that were aided and abetted by the IMF.

The bottom line is that the people of the United States should no longer be underwriting this awful organization.