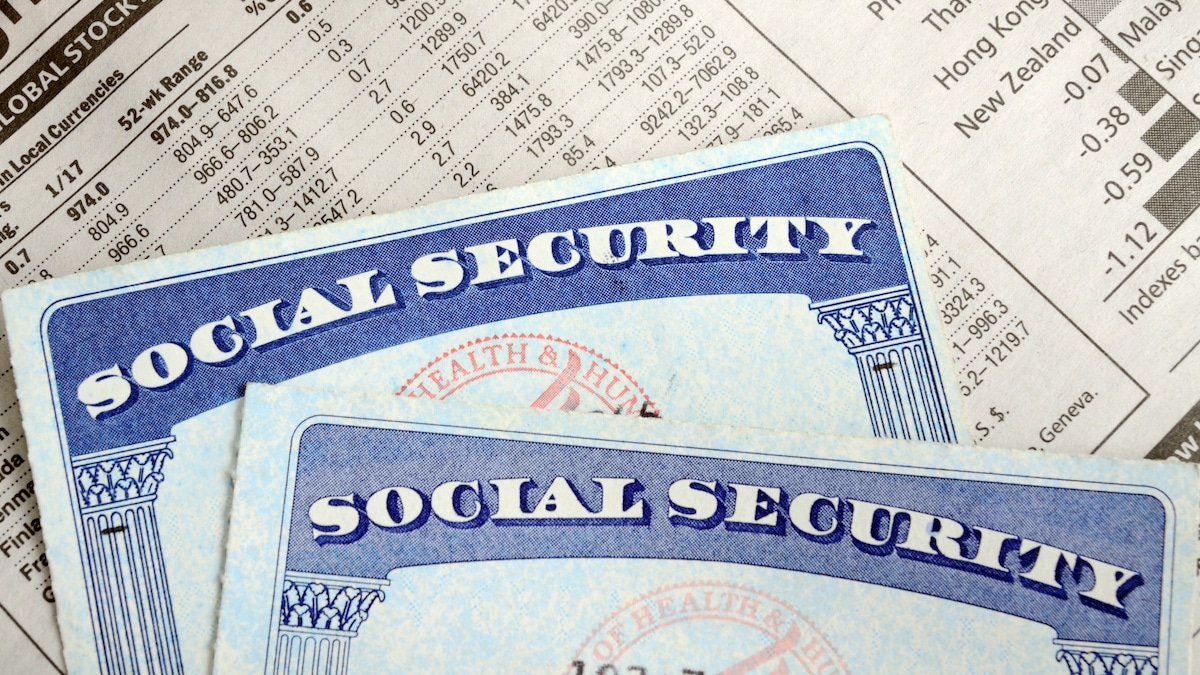 Despite the fact that Social Security is an ever-increasing fiscal burden with a 75-year cash-flow deficit of nearly $45 trillion, many politicians in Washington have been trying to buy votes with proposals to expand the program — Barack Obama, Hillary Clinton, Bernie Sanders, Elizabeth Warren, etc.

A new working paper from the European Central Bank gives us some insights on what will happen if they succeed.

Authored by Daniel Baksa, Zsuzsa Munkacsi, and Carolin Nerlich, the study look at the long-run impact of related policies in Europe, using Germany and Slovakia as examples.

Here’s their description of the study.

In view of the adverse macroeconomic and fiscal implications of ageing, many European countries have implemented significant pension reforms… More recently, however, the reform progress has stalled, and despite an unchanged demographic outlook, several European countries reversed, or plan to do so, parts of their previously adopted pension reforms. In this paper we offer a framework that allows us to evaluate the macroeconomic and fiscal costs of pension reform reversals. …By using a general equilibrium model with overlapping generations we can account for feedback effects between changes in pension parameters, pension expenditures and macroeconomic variables. …The model is calibrated for Germany and Slovakia.

A Framework for Assessing the Costs of Pension Reform Reversals. ECB Working Paper No. 2396, April 20, 2020

Before sharing their findings, here’s a look at how demographics are a ticking time bomb for Europe.

The yellow dots are the 2016 numbers for the old-age dependency ratio — the number of people over 65 compared to the 15-64 working-age population — and the red dots show how that ratio will deteriorate by 2070. The numbers for the United States are similarly grim.

These bad numbers mean that Europe’s economic outlook will worsen over time.

…population ageing has adverse macroeconomic and fiscal implications. …the results show an increase in the public debt-to-GDP ratio by around 100 percentage points until 2070, compared to the initial period, for both Germany and Slovakia. Moreover, real GDP per capita is projected to decline by almost 14% in Germany and 9% in Slovakia, compared to the initial period.

But it’s possible for the numbers to get better or worse, depending on changes to public policy.

…similar to other studies we find evidence that pension reforms help to contain the adverse implications of ageing… In particular, increases in the retirement age appear to help to alleviate ageing pressures most. …we find strong evidence for the presumption that reversals of pension reforms are potentially very costly. In fact, reform reversals would not only result in higher aggregate pension expenditure and public debt-to-GDP ratios, but would in most cases also exacerbate the adverse macroeconomic impact of ageing.

Unfortunately, public policy is now trending in the wrong direction. Here’s what’s been happening in Germany and Slovakia.

Germany recently decided to cap the decline in the benefit ratio and the increase in the contribution rate until 2025 at certain levels, and is considering whether to extend this cap even until 2040. Slovakia decided to break the automatic link between changes in life expectancy and retirement age, by capping the retirement age at 64 years. …in the reversal scenario for Germany we freeze the benefit ratio at its current level of 48% and assume that the contribution rate would not exceed the threshold of 20% until 2040. With this reform reversal scenario we assume that the agreed freeze of the benefits ratio and contribution rate until 2025 will be ex-tended until 2040. In Slovakia, we assume the retirement age to stop increasing from the year 2045 onwards.

And what do they find when countries backtrack on reform?

Here’s what they estimated in Germany.

For Germany, we find that the reform reversal would imply sizeable costs (see Table 6, column “reform reversal”). Specifically, by 2070, the increase in the public debt-to-GDP ratio can be expected to be ceteris paribus almost 60 percentage points higher than under the baseline scenario, as a result of higher pension expenditures, adverse feedback effects and lower contribution rates.

For those interested, here’s Table 6, which I’ve augmented by highlighting in red the most relevant changes. Yes, the debt increases compared to the baseline, but I think it’s equally important (if not more important) to see how young people are hurt and how the burden of government spending goes up.

Now let’s see what the authors found for Slovakia.

Here’s Table 7, and again I have highlighted in red the increase in debt as well as the data showing additional harm to young people and a much bigger increase in the burden of government spending.

So what do these findings mean for the United States?

Let’s explain using a homemade infographic. I’ve put four options for Social Security on a spectrum. Here’s what they mean.

Here’s the infographic, including arrows to indicate that some options mean more government and others mean more prosperity.

What Germany and Slovakia did was move from “Status Quo” to “Conventional Reform.” But now they’re backtracking on those reforms and shifting back to the old version of the “Status Quo.”

In other words, a move in the direction of “More Government” and the European Central Bank’s study shows such a step will have negative consequences.

In the United States, by contrast, some folks on the left want America to move from “Status Quo” to “Expand Social Security.”

Like Germany and Slovakia, we’d be moving in the wrong direction. But the damage for the U.S. presumably would be worse because we didn’t first take a step in the right direction.