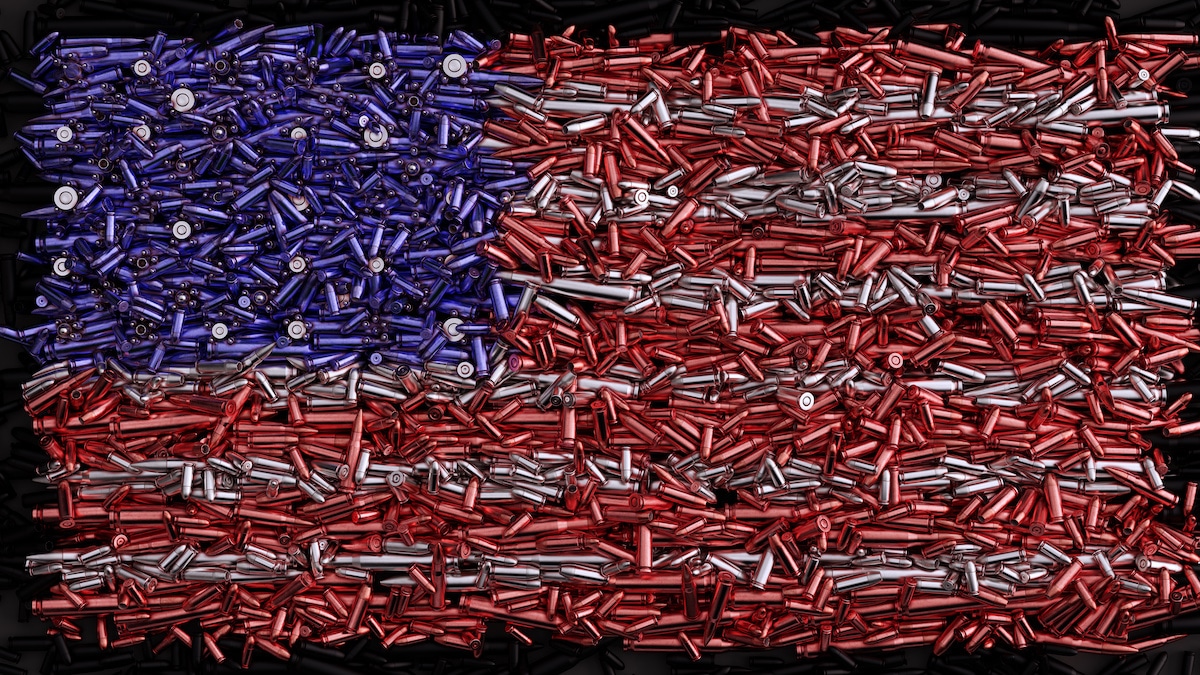 In Recent Months, the Need for the Second Amendment Has Been on Full Display

In recent months, governments released prisoners and announced that some laws wouldn’t be enforced because of the coronavirus. Now, with protests against police misbehavior, we’re seeing governments fail to maintain law and order. As suggested by this excellent video by Reason, these developments bolster the case against gun control.

But does this mean politicians will be more supportive of the Second Amendment? The answer — at least for anyone with an IQ above room temperature — should be yes.

From an economic perspective, one major goal is to change the cost-benefit analysis for criminals. If bad guys have to worry that good guys may be armed, that significantly increases the potential cost of illegal behavior.

A well-functioning system of law enforcement can help, of course, but that’s not a description of how things work in some communities – even in normal times, much less when there’s civil unrest.

But all this evidence and analysis doesn’t seem to matter for Joe Biden. A look at his campaign website shows support for a wide range of gun-control laws from the soon-to-be Democratic nominee.

…gun violence is a public health epidemic. …In 1994, Biden – along with Senator Dianne Feinstein – secured the passage of 10-year bans on assault weapons and high-capacity magazines. As president, Joe Biden will defeat the NRA again. …As president, Biden will: …Ban the manufacture and sale of assault weapons and high-capacity magazines. …Regulate possession of existing assault weapons under the National Firearms Act. …Biden supports legislation restricting the number of firearms an individual may purchase per month to one. …End the online sale of firearms and ammunitions. …Give states incentives to set up gun licensing programs.

What’s especially discouraging is that Biden apparently hasn’t learned anything about so-called assault weapons since 1994.

In a 2019 column for Reason, Jacob Sullum dissected Biden’s incoherent views on the topic.

Joe Biden…is still proud of the ban on “assault weapons”… Biden argues that it made mass shootings less common…, citing a study reported in The Journal of Trauma and Acute Care Surgery last January. But that is not what the researchers, led by New York University epidemiologist Charles DiMaggio, actually found. …The study…looked not at the number of mass shootings, as Biden claims, but the number of mass-shooting deaths as a share of all firearm homicides. The difference in total fatalities during the period when the ban was in effect amounted to 15 fewer deaths over a decade, or 1.5 a year on average, including mass shootings that did not involve weapons covered by the ban. …The causal mechanism imagined by Biden is even harder to figure out. He describes “assault weapons” as “military-style firearms designed to fire rapidly.” But they do not fire any faster than any other semi-automatic. …Under the 1994 ban, removing “military-style” features such as folding stocks, flash suppressors, or bayonet mounts transformed forbidden “assault weapons” into legal firearms, even though the compliant models fired the same ammunition at the same rate with the same muzzle velocity as the ones targeted by the law.

I wonder if Biden understands the policy he’s advocating.

Does he think that “assault weapons” are actual machine guns, capable of firing multiple rounds with one pull on the trigger — a remarkably common misconception among gun-control advocates?

Or, if he understands that a so-called assault weapon is just like any other gun (firing one round each time the trigger is pulled), then why would he think anything would be achieved by banning some guns and leaving others (that work the same way) legal?

Perhaps most relevant, does he even care what the evidence shows?

The bottom line is that people are “voting with their dollars” for gun ownership for the simple reason that they know it’s unwise to trust government (either to protect them from crime or to respect their rights).

But that doesn’t mean their constitutional freedoms will be secure if Biden wins the 2020 election.