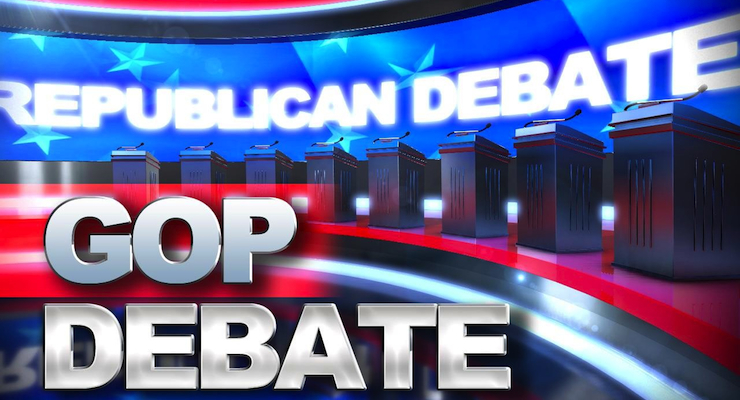 As PPD’s Editorial Board argued following the debate, voters and political junkies on social media caught on to Fox News from the beginning and was clearly taking advantage of a heavily polarized Republican base for ratings.

Meanwhile, Kentucky Sen. Rand Paul and New Jersey Gov. Chris Christie did not have a very good evening, with both scoring at the bottom of “who won?” and Paul way out in front on “who lost?” Christie same in a distant third on the “who lost?” behind Trump at 30 percent.

Polled registered Republican voters were also asked, “Do you have a more favorable or less favorable opinion of (each candidate) after the debate?”  Poll results clearly show that Ben Carson won the first GOP debate in the minds of Republican voters with Marco Rubio coming in second place. Sen. Rand Paul, who has consistently polled better against Hillary Clinton in five purple and even bluish states won by Barack Obama, had a rough evening. Paul chose to attack Trump off the get-go, something Fox News had counted on before the debate.

“Dr. Ben Carson had a wonderful evening,” said Robert Herring, Sr., CEO of One America News Network. “He was articulate and, at times, funny. Carson stayed out of the verbal jabbing that cost Christie and Paul some points this evening.”

Gravis Marketing, a nonpartisan research firm, conducted a random survey of 904 registered Republican voters across the U.S.  Questions included in the poll were focused only on the top ten GOP candidates that participated in the 9 PM ET debate. The poll has an overall margin of error of +/- 3%.  The polls were conducted on August 6, immediately following the GOP debate using interactive voice response, IVR, technology.