HomePollsPoll: Conservatives Would Blow Out Labour in UK General Election 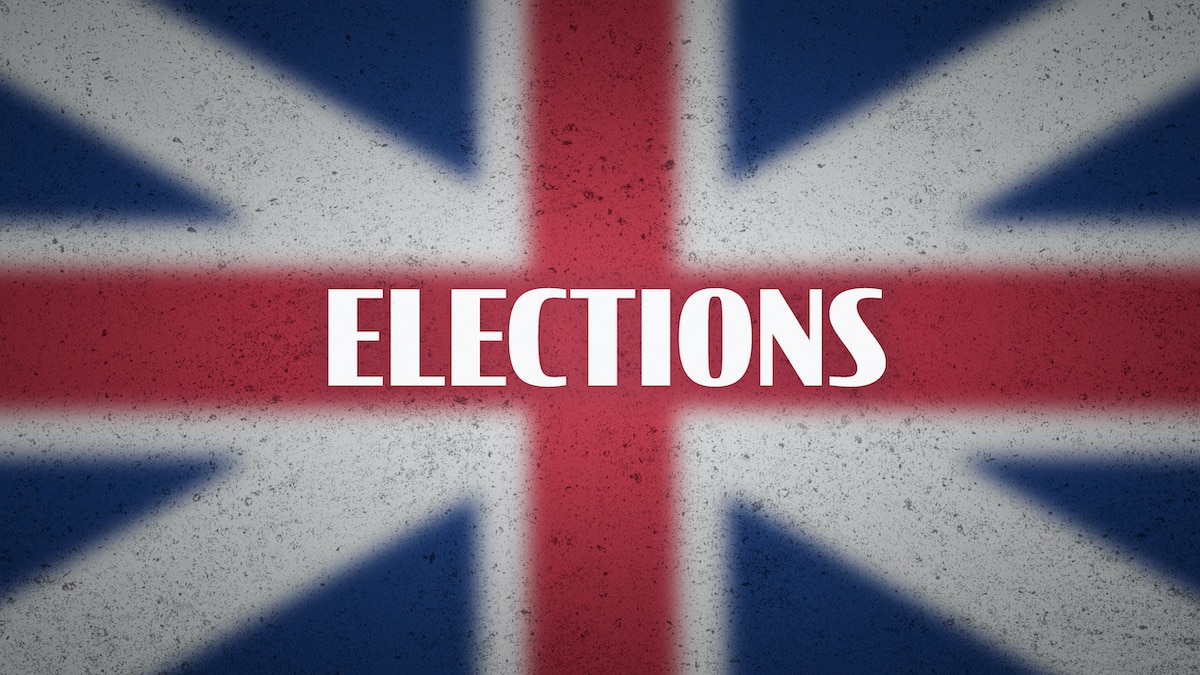 Prime Minister Boris Johnson and Conservatives would trounce the Labour Party if the UK general election was held today, according to a new Bloomberg Voting Intention Poll for Number Cruncher Politics.

Conservatives (Tories) gained 9 points to 54% and support for Labour declined another 5% to only 28%. Liberal Democrats also lost 5% support and are down to 7%.

Seventy-two (72%) of Britons are satisfied both with the way government is running the country and its handling of the outbreak of the Chinese Coronavirus (COVID-19). Boris Johnson also enjoys 72% support for his job as prime minister.

A snap poll conducted by YouGov finds 76% “strongly approve” of Prime Minister Johnson’s most recent order aimed at stopping the spread of the coronavirus.

Brits are not only “allowed to leave their house in order to: shop for basic necessities; exercise once a day; seek help for a medical need; provide medical care or help a vulnerable person; and travel to work in circumstances where it is absolutely necessary and cannot be done from home.”

Another 17% somewhat approved of the order, while 2% somewhat disapprove and 2% strongly disapprove. Only 3% were unsure or undecided.

In the UK general election last December, Conservatives won the biggest majority since Margaret Thatcher in 1987. It was the worst electoral result for Labour since 1983 (results below).

Prime Minister Johnson and the Conservatives won 365 seats, a net gain of 47. Jeremy Corbyn and Labour hold 203 seats after losing -59.

Conservatives made huge gains in Labour heartlands. In fact, they made historic gains in Labour’s Northern Red Wall, and ran up even larger margins in traditional Tory Blue Wall.

Conservatives gained Sedgefield, the former seat of former Prime Minister Tony Blair. Conservative Ian Levy was victorious in Blyth Valley, a seat held by Labour since 1931. Laura Pidcock, who was thought to be a future leader of the Labour Party, lost to Conservative Richard Holden in North West Durham.

SNP (Scottish National Party) regained nearly all their losses in Scotland from their highpoint in 2015. In Scotland, SNP won 48 seats, the Tories won 6, Liberal Democrats won 4 and Labour only 1.

Jo Swinson, the leader of the Liberal Democrats, was defeated by SNP candidate Amy Callaghan in East Dunbartonshire.

The UK general election for the 59th Parliament is not scheduled to be held until Thursday, May 2, 2024.

55% of Americans Approve of Trump's Handling of the Coronavirus Crisis