How and Why Trump Got It So Right About Jerusalem 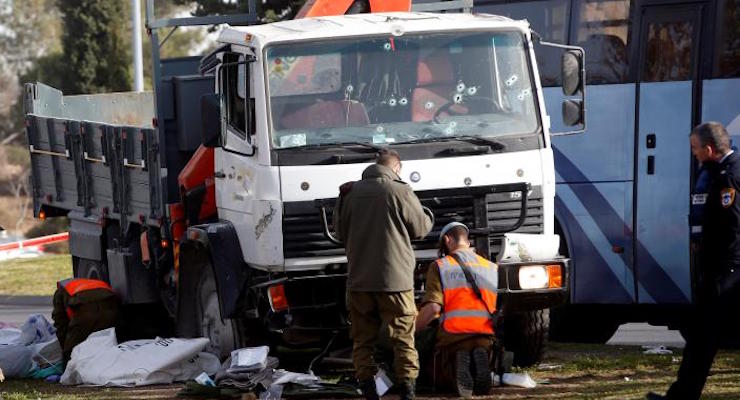 Four people were killed and 15 wounded 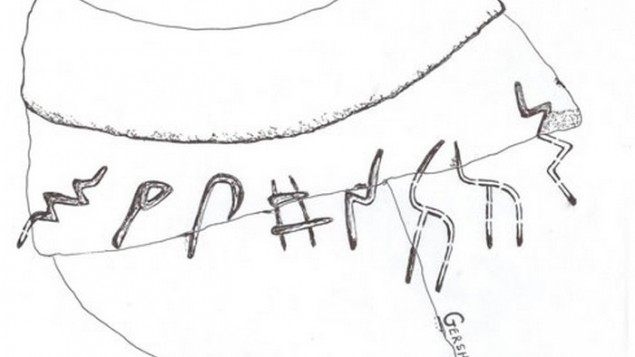 JERUSALEM -- The Israeli military says one

Earlier this year, a tour guide discovered a ancient carved column in the old city of Jerusalem, but for some reason little has been reported about the discovery, which experts are saying dates back to the biblical time of the Kings of Judah. In fact, the column could be just one part of an entire temple or structure still buried below.

But mums the word on this discovery, which is raising the obvious question – why?