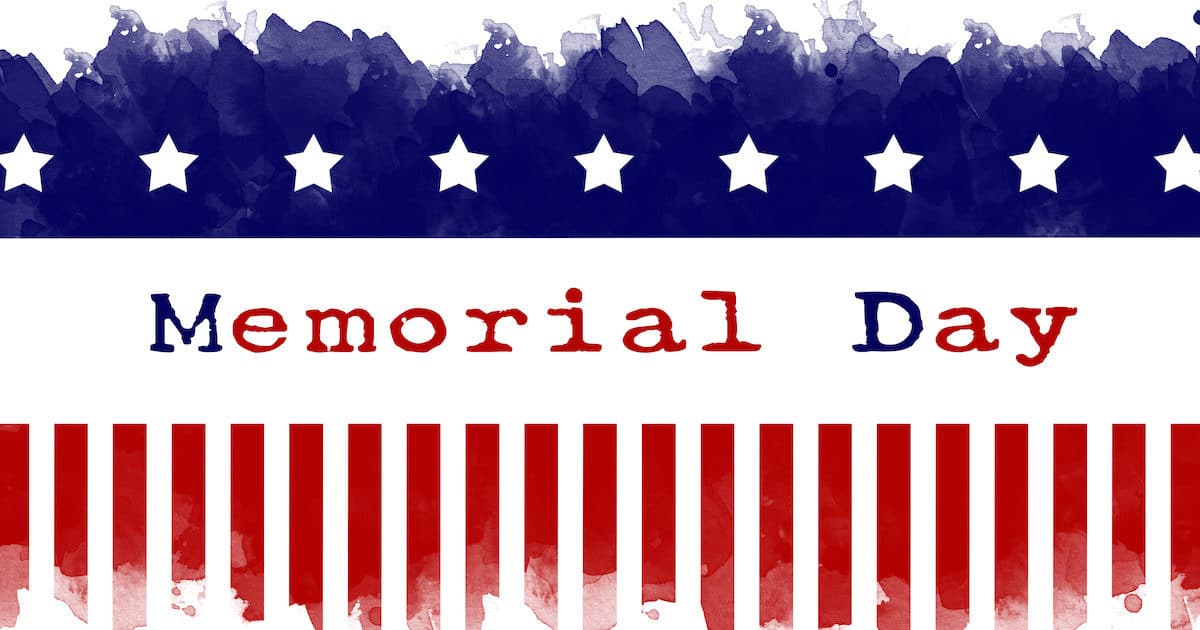 Memorial Day Still Viewed as One of the Most Important Holidays

While it's down from an all-time high

Poll: More Americans Than Ever Will Honor Memorial Day in 2017

More Americans than ever will honor Memorial 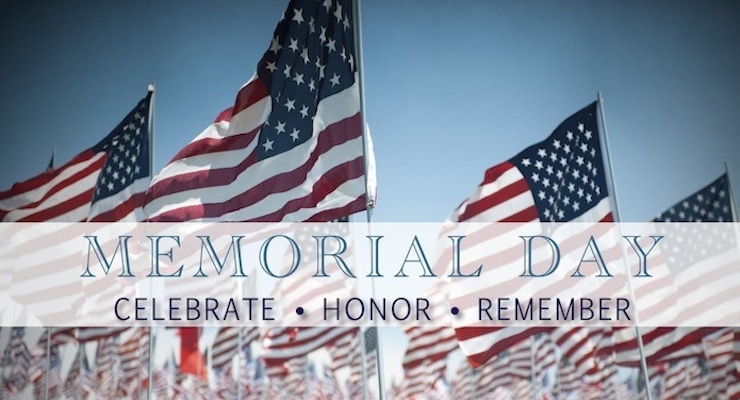 According to an annual poll, more Americans

Poll: Importance of Memorial Day Trends Higher, But Here’s a Reminder for Minority

The importance of Memorial Day among American 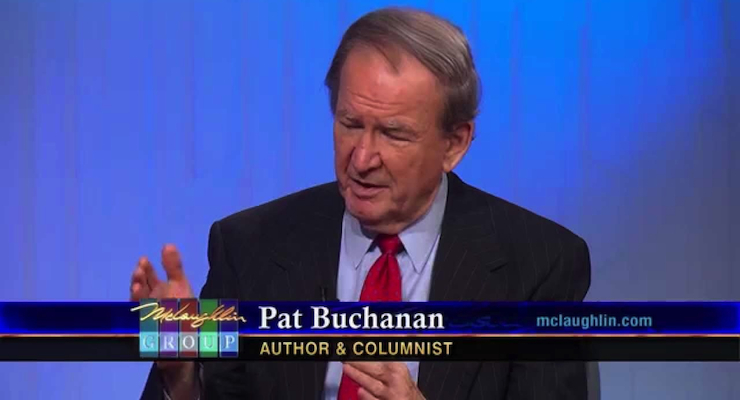 Read About The Meaning of Memorial Day With FREE E-Book

The ebook, The Meaning of Memorial 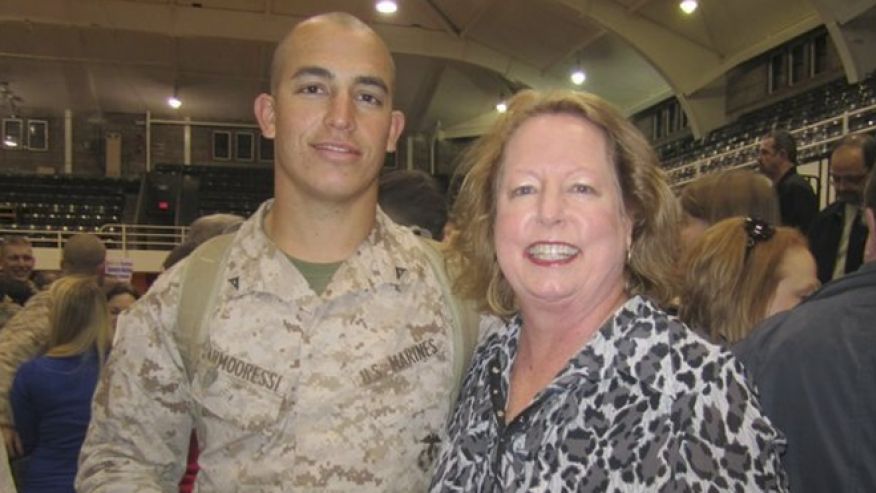 In this Wednesday, May 22, 2013 photo, World War II veteran Irving Mann poses for a photo with his dog tag that was found and returned to him, in Rochester, N.Y. Mann says he was skeptical when an email from a French woman recently arrived at his Rochester jewelry store. She said sheâ€™d found the tag in her barley field and was looking for its owner. (AP Photo/David Duprey)

A long-lost and long-forgotten dog tag, which has spent the past 69 years in a farm field in France, has returned to the hands of the western New York veteran who lost it.